Julius Montgomery was the first African American student to sign up for classes at the newly conceived Brevard Engineering College (Florida Tech) in the summer of 1958. The new college was using classroom space provided by the local school district. A few days before the first day of class on September 22, 1958, officials at the Brevard County School District learned that an African American was enrolled and immediately issued an ultimatum to President Jerry Keuper. They warned if Mr. Montgomery and any other aspirant African American students were allowed to attend class, the school district would prohibit the use of classroom space at Eau Gallie Junior High School. Rescinding the use of school district facilities to hold classes would have effectively been the college's death knell.

When Julius became aware of the ultimatum, he voluntarily withdrew his application—and his sacrifice saved the founding of our university. President Keuper promised Mr. Montgomery that there would be a place for him at the university once Florida Tech secured its own campus and wasn't constricted by another entity's limited views. In 1961, soon after Florida Tech received the property on Country Club Road (now part of the current campus), Julius enrolled in classes.

Watch how Julius Montgomery helped Florida Tech get its start

On January 13, 2020, Julius was awarded an honorary doctorate by Florida Tech President Dwayne McCay in recognition of his legacy at Florida Tech.

Dr. Montgomery died on January 22, 2020 at a nursing home in Melbourne, Florida, just days after Florida Tech awarded him an honorary doctorate of humane letters. He was 90. Read his obituary written by the New York Times.

The Dr. Julius Montgomery Scholarship Fund was established as a testament to his legacy at Florida Tech, providing financial support for students from historically marginalized backgrounds. To learn more and donate, click here.

Thank you to everyone who attended! 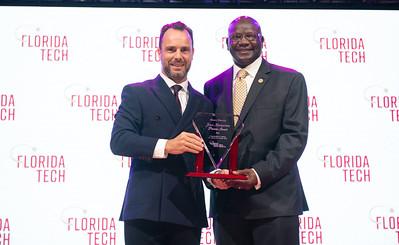 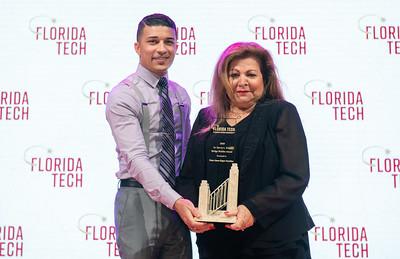 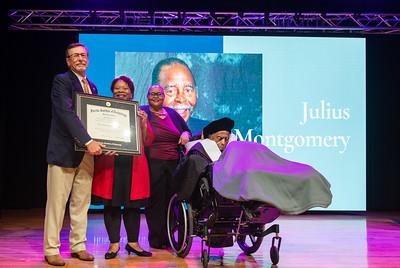 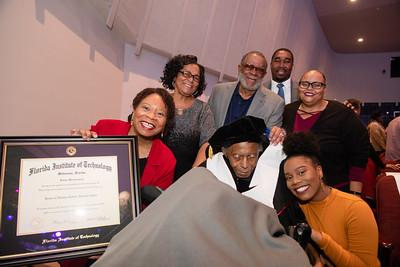 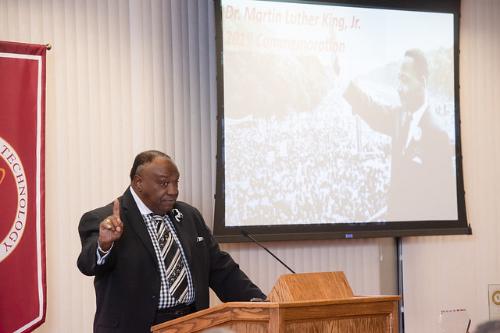 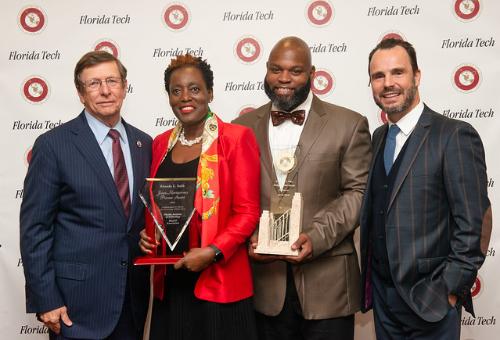 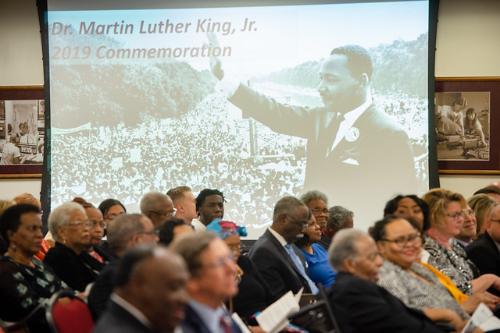 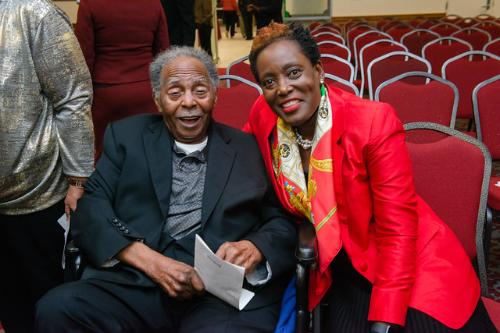 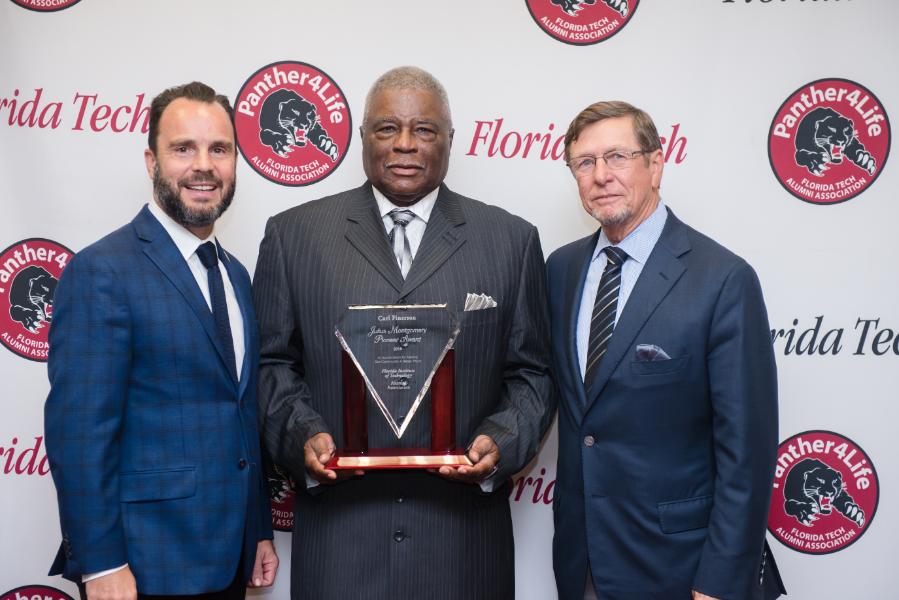 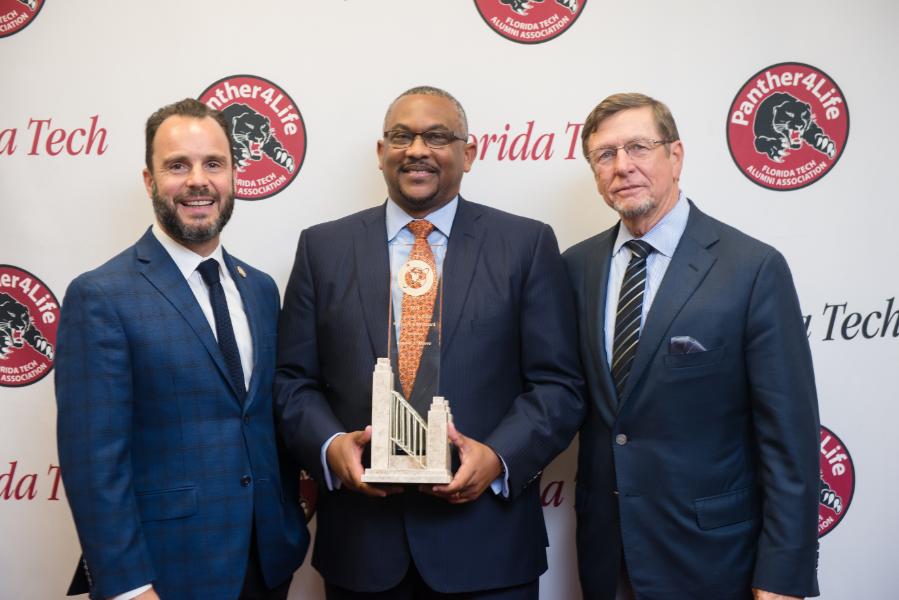 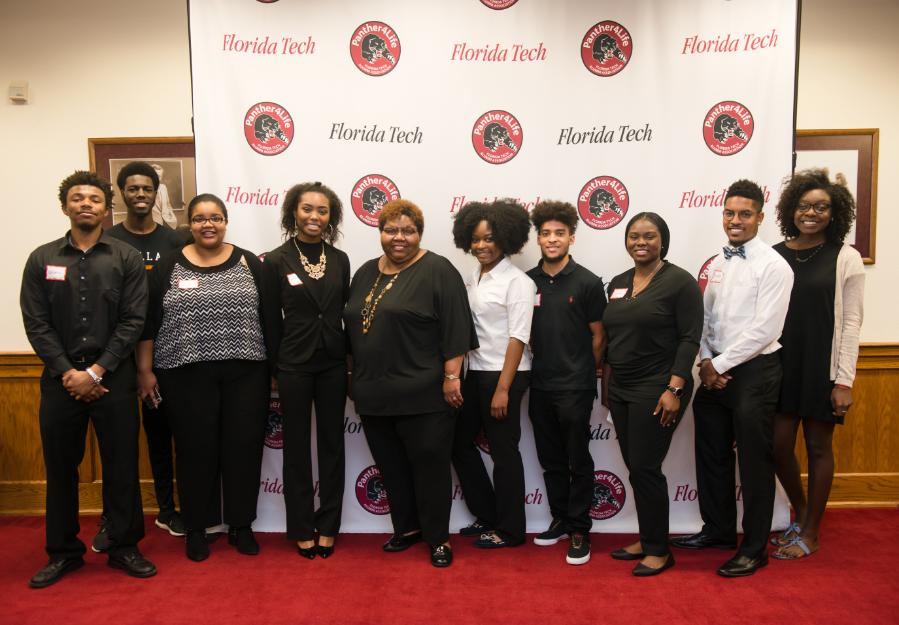 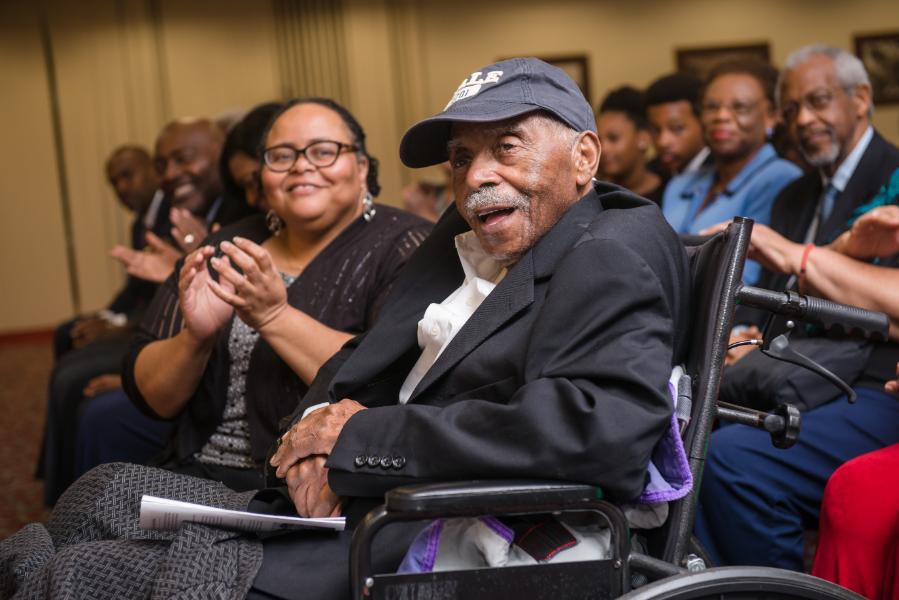 How to Get to the Gleason Performing Arts Center 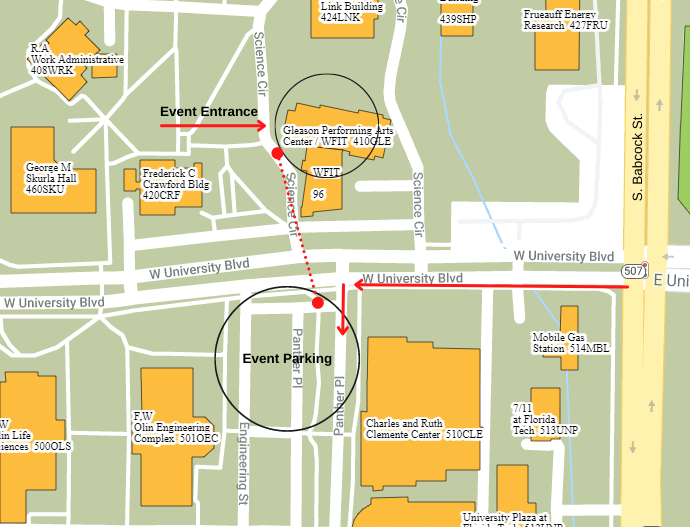