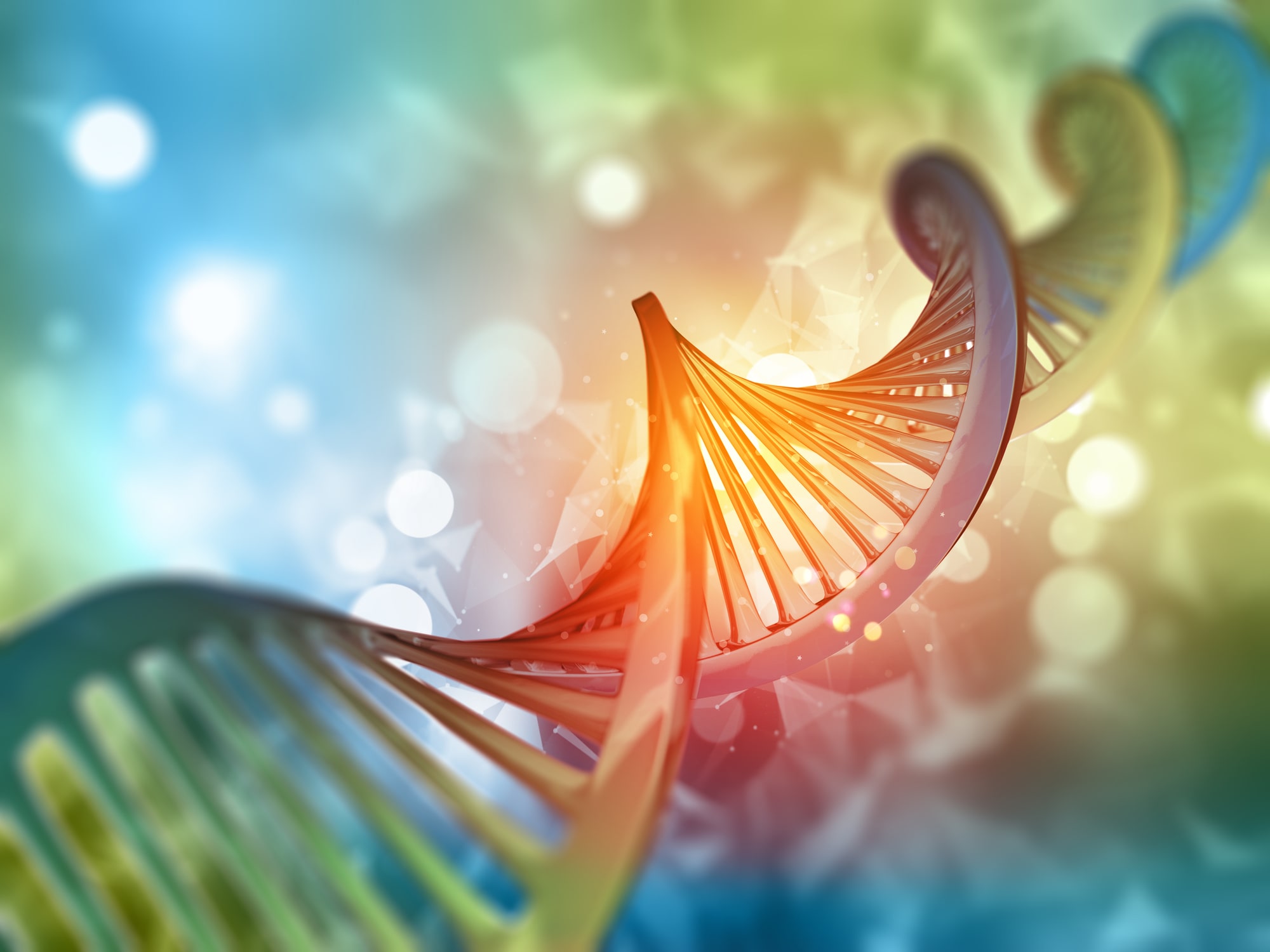 Proteins are among the most amazing and versatile macromolecules, carrying out crucial functions in nearly all known biological processes. Proteins function as catalysts, transporters and storage containers for other molecules such as oxygen. They also provide mechanical support, immune protection, generate movement, send nerve impulses and regulate cell growth and differentiation.

Effect of the amyloid plaques On circulation of molecules 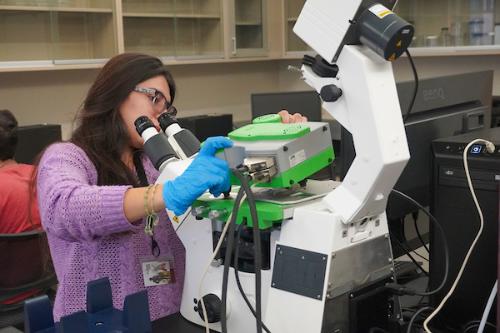 A hallmark of Alzheimer’s disease is the deposition of amyloid plaques in the brain. Buried inside these plaques are a large number of neurons’ axons. Are amyloid plaques capable of blocking fluid flow and inhibiting thermal diffusion? Circulation of ions and molecules relies on fluid flow or diffusion, which provides axons essential ions and molecules critical for their function. Using transgenic mouse and human Alzheimer’s disease (AD) brain tissues, we aim to complete the details for a model we introduced recently, that the amyloid plaques harms neurons by denying axons’ and dendrites’ access to ions and molecules essential for their physiological functions. Bio-imaging methods including fluorescence microscopy and confocal microscopy are applied to this project.

The mechanism of amyloid fiber formation

This project further develops a linear colloidal aggregation model we introduced earlier for the mechanism of amyloid fiber formation.  Amyloid plaques are mostly composed of amyloid fibers.  We are interested in elucidating the pathway and energy involved in the self-assembly of amyloidogenic proteins that ultimately leads to the formation of amyloid fibers. Traditional protein biochemistry methods and nano-imaging methods including AFM and TEM are applied to this project.

The mechanism of amyloid plaque formation 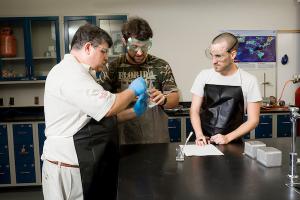 This project produces synthetic amyloid plaques in the laboratory for biochemical and biophysical analysis.

Currently, several dozens of ionic and molecular constituents are identified from amyloid plaques isolated from AD brains. The role of these constituents in plaque formation is investigated by biochemical and biophysical methods.