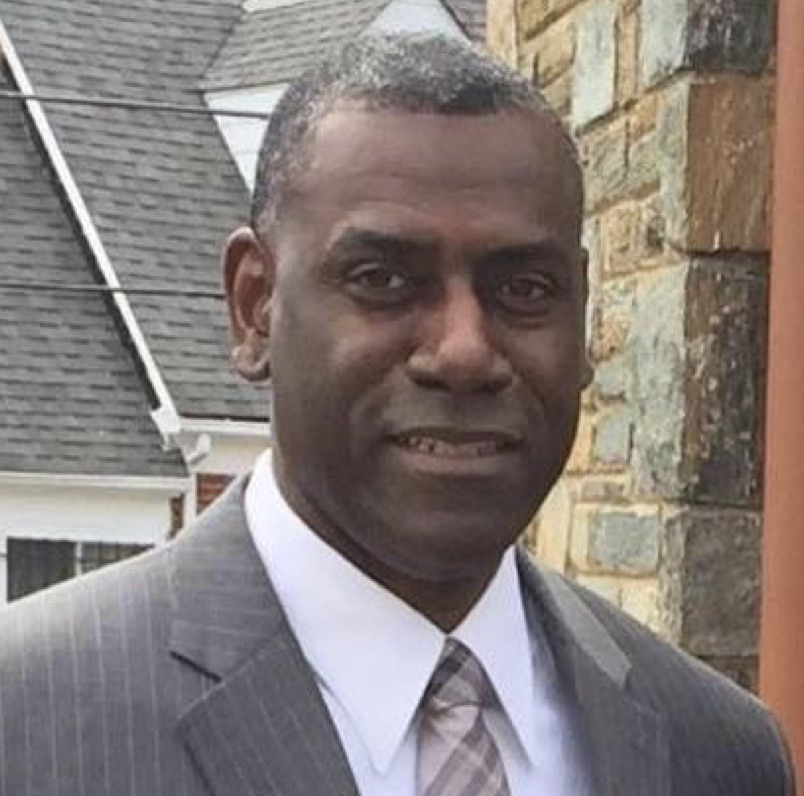 MG(Ret) Cedric Wins retired from the U.S. Army after serving for over 34 years. During that time, he led soldiers, sailors, airmen and marines in various assignments and as a commander. He is a combat veteran.

Cedric’s last assignment was the commanding general of the U.S. Army Combat Capability Development Command (CCDC) where he led the transformation and organizational realignment of CCDC from the Research, Development and Engineering Command (RDECOM). CCDC is the Army’s largest research & development organization with a mission to discover, develop and deliver technology that produces capability to ensure decisive overmatch in unified land operations for soldiers and the joint warfighter.

He graduated from the Virginia Military Institute in 1985 with a bachelor’s degree in economics. He holds masters’ degrees in management from the Florida Institute of Technology and in national security and strategic studies from the National War College.

Throughout his career, Wins served on the Army and Joint Staffs in a number of assignments, his last as the Director, Force Development on the Army Staff. During his 34 years of service, he held leadership and staff assignments from the grade of Lieutenant to Lieutenant Colonel in the field artillery serving in Army Divisions. As a Colonel and General Officer, he led organizations in Army major commands, combatant commands and the Army and Joint staffs.

His operational deployments included a multi-national force and observers mission in the Sinai Egypt; and the NATO training mission for police development in Afghanistan as part of Operation Enduring Freedom.

Cedric was a highly decorated officer during his military career culminating with the Distinguished Service Medal.

What advice or words of wisdom do you have for students and recent graduates?

"Your career path, life’s plan for you is not without turns and bumps in the road.  It’s not necessary for you to have it all figured out at a young age.  If you do, then great; but many of us don’t.  Its a journey.  My best advice is to develop a plan of what interest you; what are you passionate about?  Set some intermediate goals and every 3-5 years evaluate if you have accomplished them.   Ask yourself the question, “Am I where I wanted to be when I wrote this down as a goal?”  If you are not, adjust and move forward!"

What accomplishments are you most proud of?

"I am most proud of my 34 years of service to the United States while serving in the Army.  Having not been sure what it was that I wanted to do coming out of college, I was initially proud of being the first in my family to earn a college degree.  Education was important to me and as I learned more, I wanted to continue on that path.  In addition to serving and leading soldiers at many levels, the Army gave me an opportunity to continue to grow and learn in a number of key areas critical to success in both the military and business."