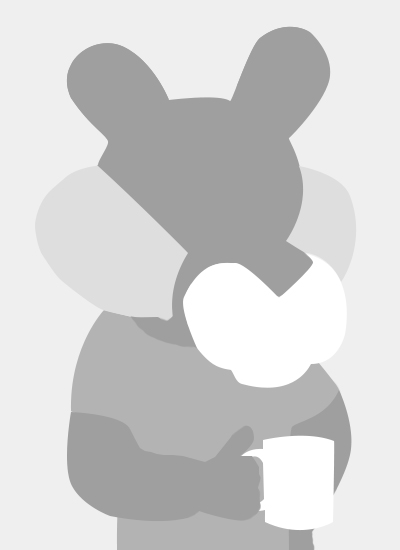 DR KEITH GALLAGHER joined the faculty of Florida Institute of Technology as an Associate Professor of Software Engineering in January 2010.  He has been on the Faculty of Science at Durham University in the United Kingdom and the Computer Science Faculty at Loyola University Maryland.

His research interests can be summarized simply: What can I do to help a programmer "sitting in the trenches"?

His approach to software engineering is:  There is no such thing as software development; there is only maintenance on the empty system.

He invented decomposition slicing and has investigated its application in software maintenance and evolution, impact analysis, software testing, program comprehension, program visualization and generalized program analysis. He has published some 40 refereed publications in these areas. He is on the editorial board of the Journal of Software Maintenance and Evolution. He is currently on the program committee of the International Conference on Software Maintenance (ICSM), and has been on that committee on 18 occasions since 1989. He also serves on the program committees of the International Conference on Program Comprehension (ICPC), the Source Code  Analysis and Manipulation workshop (SCAM) and the Working Conference on Reverse Engineering (WCRE). He was program co-chair of ICPC 2010 in Porto, Portugal. He was a founding Steering Committee member for the SCAM Workshop, and was re-elected to that Steering Committee in 2007.  Dr Gallagher has been a Faculty Research Associate at the National Institute of Standards and Technology (NIST) in Washington DC, and a Visiting Senior Research Engineer for the Commonwealth Scientific and Industrial Research Organization (CSIRO) in Canberra, Australia. Dr Gallagher has previously received funding from the National Science Foundation (NSF), NIST, and local organizations.

But really, he is just the guitar-playing son of a Sinatra idolizing bobby-soxer. He can read the chords but still struggles to read the notes.  His musical tastes and selections range from Robert Johnson blues to big band favourites to Sunday school tunes to 60's rock to Jesse Fuller ditties to Brain Setzer. He has grown children: three by birth, one by adoption, son-in-law makes five, daughter-in-law makes six; yet another son-in-law makes seven; other changes have added two more by birth and another by adoption. [That's 10 for those of  you who didn't count.]  None have been convicted. His painful longing for grandchildren has recently come to an end. He can assemble flat-pack furniture, and has built bathrooms, kitchens, decks and garages --all because he finds using a hammer therapeutic. His teen-age interest in working on cars has returned. [These modern software-controlled cars are a curse.] He is a grubby dresser, excepting brightly coloured socks; it has been reported that he cleans up well.  He believes that happiness is an inside job and dyes stripes in his hair to celebrate various holidays.  While he has lived in Oz but never been to Kansas, he wears red shoes. He is a regular at local open mike nights and has been in ballets and triathlons (the short version), and he listens to the Feynman lectures while swimming. [He also knows that last sentence is a comma splice.] Occasionally, he breaks out into show tunes, particularly "The Phantom of the Opera." He sang "Help" at the Cavern Club. He has been known to bark and smoke cigars without provocation. The later in the week that he finishes the New York Times crossword, the more insufferable he is. While he just swapped his BMW convertible for a beater pick-up, he continues to reuse dental floss. He likes expensive single malts and redheads.