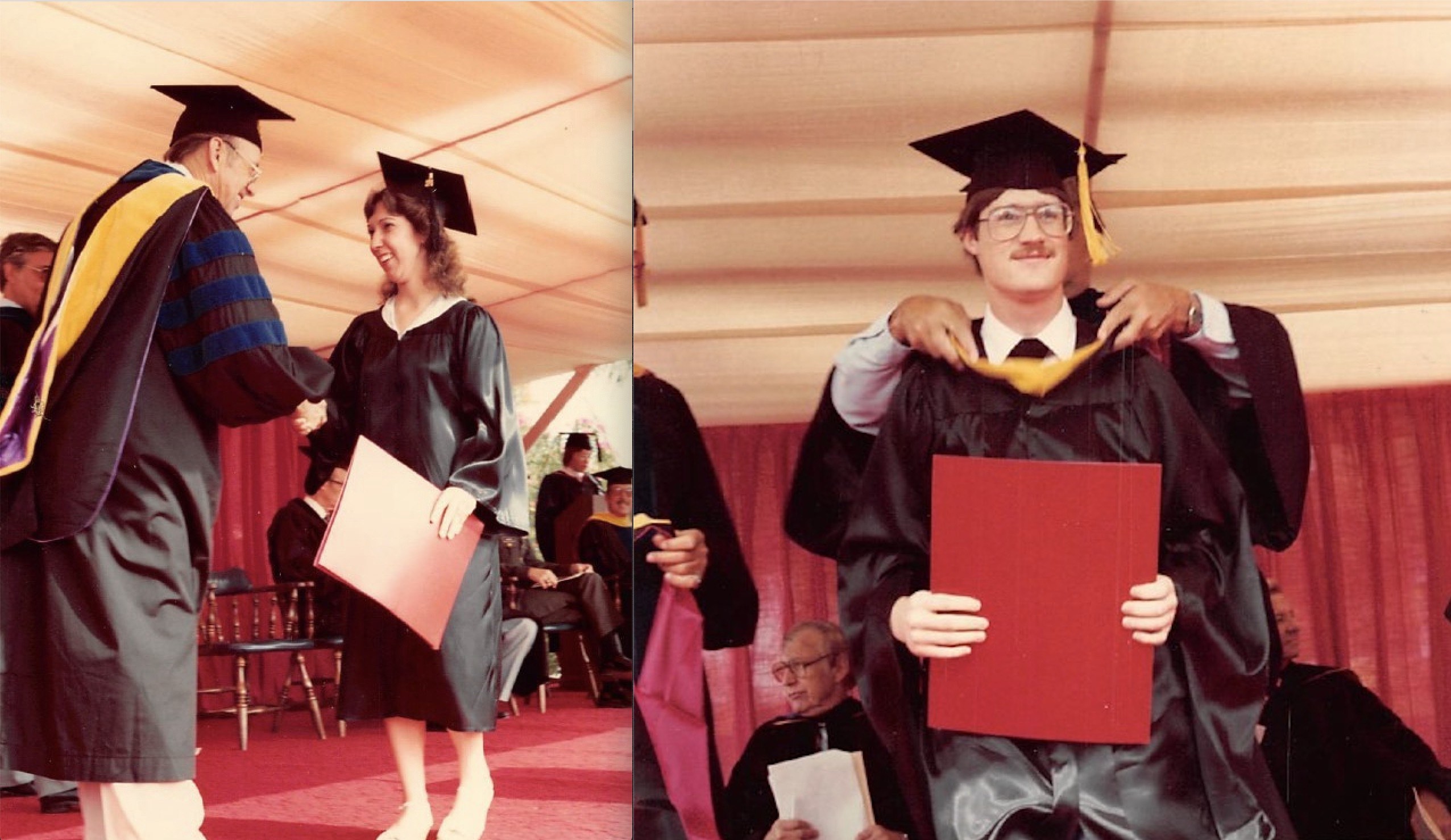 Students who qualify for the Mazurek Legacy Endowment are undergraduate College of Engineering students majoring in Civil Engineering.  The student shall be a US citizen, in their junior or senior year with a mimimum GPA of 3.0, and be fully enrolled during the time the scholarship is awarded. 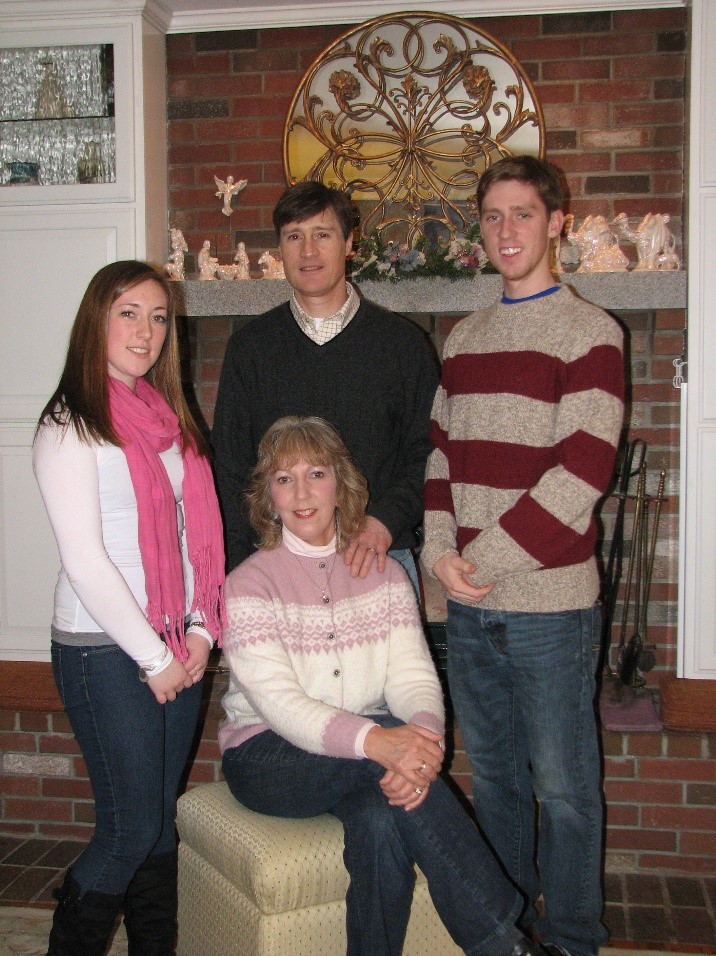 Amy Henshey and David Mazurek were among the earliest students in the Civil Engineering Program at Florida Tech.  Amy earned her B.S. degree in 1984, and David, having completed his B.S. in Ocean Engineering in 1982, remained at FIT to earn his M.S. in Civil Engineering in 1984.  They were married in July 1984, and shortly thereafter both began employment at the Electric Boat Division of General Dynamics Corporation in Groton, CT.

While at Florida Tech, Amy was very active in the student chapter of the American Society of Civil Engineers (ASCE), including serving as President, and was recognized as the Outstanding Civil Engineering Student of 1983 by the Florida Section of ASCE.  At Electric Boat, Amy worked in the Nuclear Engineering Department’s shock and vibration group, and in this capacity was involved in the design of the Seawolf-class submarine.  With the arrival of son Jeffrey in 1990 and daughter Rachel in 1994, Amy chose to leave Electric Boat to fully devote her time to their early development.  Once both children had entered grade school, Amy leveraged her Florida Tech education to teach parttime as an adjunct engineering faculty member at several area colleges.  She also pursued certification as a high school teacher and eventually accepted a fulltime position teaching physics at the Williams School in New London, CT.

While completing his master’s work at Florida Tech, David was encouraged to pursue a doctorate by his thesis advisor, Dr. Edward Kalajian (founder and program chair of Civil Engineering).  Following this advice, David earned his Ph.D. in Civil Engineering at the University of Connecticut while employed by Electric Boat.  Shortly thereafter he entered academia, first teaching at Lafayette College before accepting a professorship in civil engineering at the United States Coast Guard Academy, where he has served for over 30 years.  His main area of research and professional work is in the area of railroad bridge engineering, and in conjunction with this he has served for many years on the American Railway Engineering and Maintenance-of-Way Association (AREMA) technical committee for steel bridges.  He is also a co-author of several textbooks in the internationally-acclaimed Beer & Johnston engineering mechanics series.  David’s many honors include the Coast Guard Academy’s Distinguished Faculty Award, National Society of Professional Engineers’ Coast Guard Engineer of the Year, and Florida Tech’s Distinguished Engineering Alumnus Award.  He is also a Fellow of ASCE and a Life Member of AREMA, and is a licensed Professional Engineer in Connecticut and Pennsylvania.

Amy and David are most grateful to the faculty at Florida Tech for their inspiration and mentorship, and for providing the foundation and instilling the confidence necessary to pursue careers in civil engineering.  This endowment was established by Amy and David as a token of their sincere appreciation; it is hoped that it will provide meaningful financial assistance to hard-working undergraduate civil engineering students, and encourage them in their journey toward rich and fulfilling careers in this vital, public-serving profession.