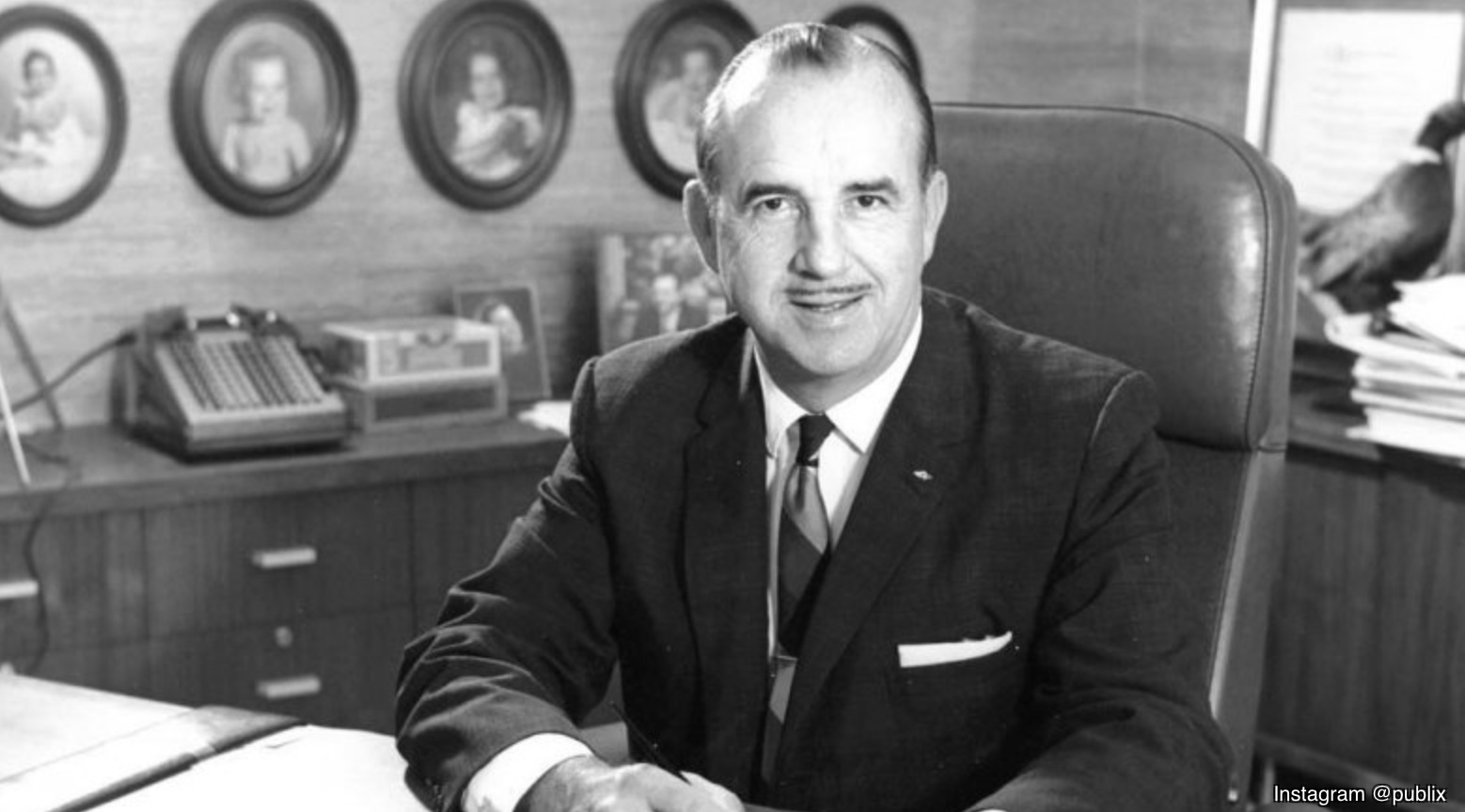 This scholarship is administed by the Office of Financial Aid to full-time undergraduate students in need of financial assistance, with demonstrated academic excellence. Preference is given to renewing with the same student. 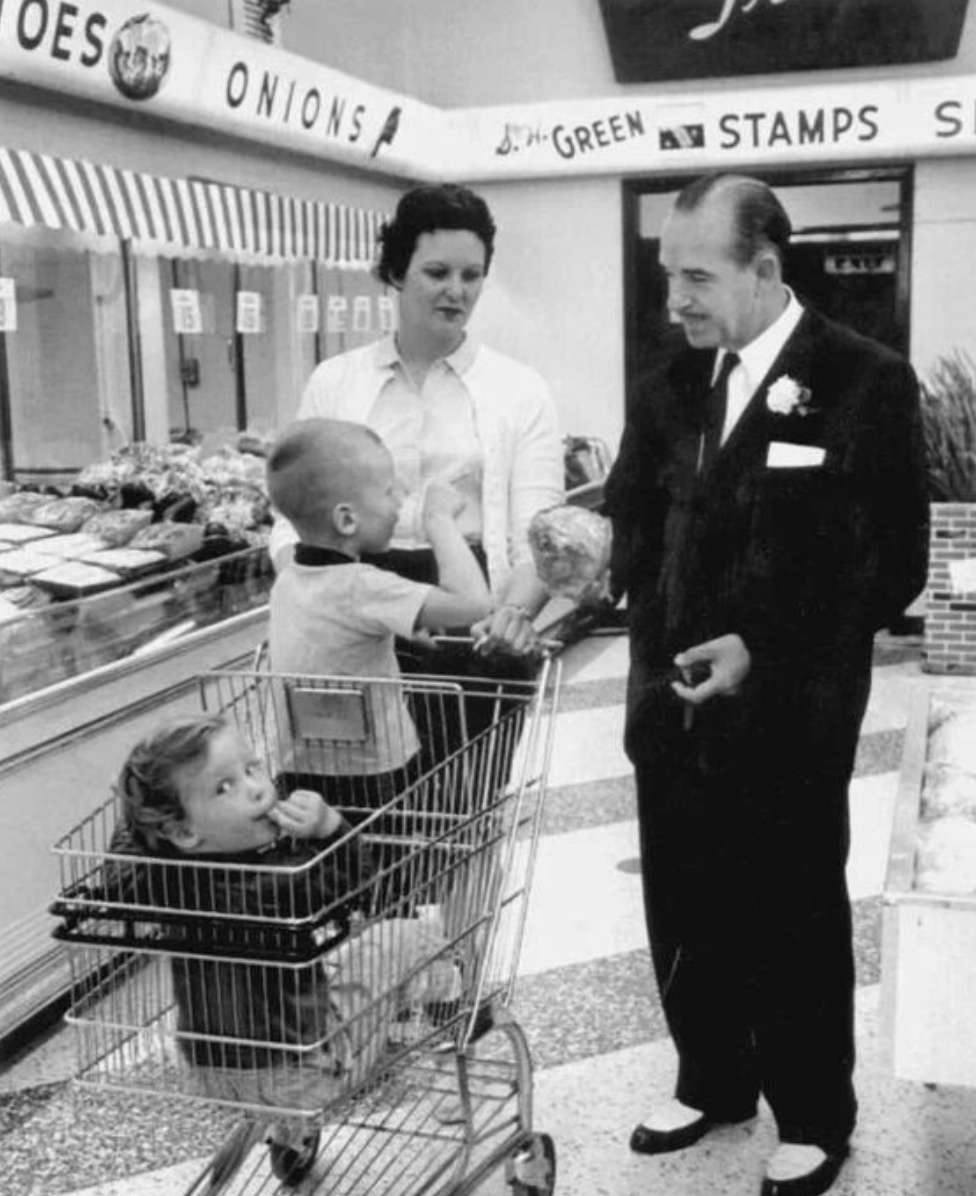 Mr. George W. Jenkins Jr. was once asked how much he'd be worth if he had not given so much away.  His response: "probably nothing."

George was born September 29, 1907 in Warm Springs. Georgia. He was one of eight children and at the age of 12, he started working at his father's store which sold everything from coffins to collar buttons. Following his family's move to Atlanta he attended Georgia Tech and briefly studied Electrical Engineering although he never finished. Instead, he took up odd jobs such as driving a cab, selling candy, and working as a clerk at Piggly Wiggly where he was eventually promoted to manager in St. Petersburg as a result of his long hours and hard work.

After the collapse of the Florida econcomic boom, the store failed and Mr. Jenkins used the $1,300 he had saved to get a new car and open his own store. In 1930, the corporation known as Publix Food Store Inc. was formed. He innovated the supermarket experience by including electric doors which opened automatically, florescent lighting, air conditioning and frozen food holders. His design using glass and marble mavel with stucco exterior was extremrely rare at that time hence it was a phenomenon in supermarket history. In addition, Publix Food also started testing debit card use in 1984 so customers could pay for products via bank cards.

George W. Jenkins passed in 1996 at the age of 88. In his memory, a scholarship for undergraduate students was established at Florida Tech.