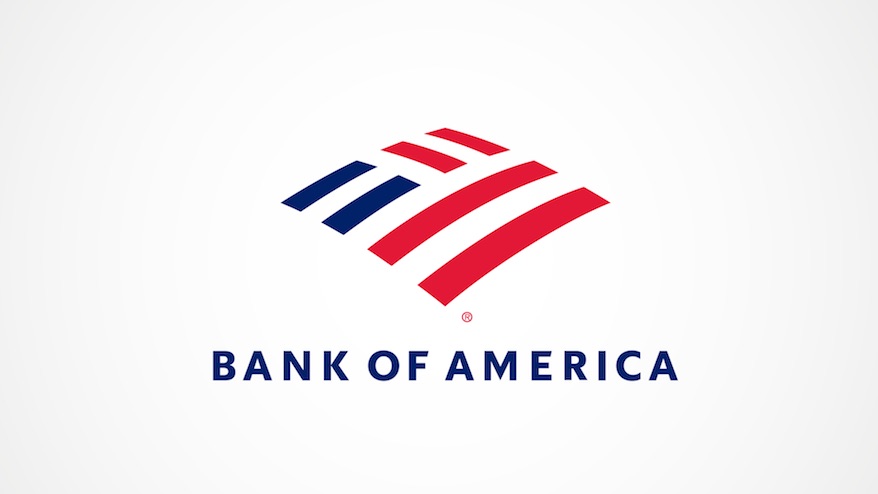 This scholarship is administered by the Office of Financial Aid to a student from Brevard County.

Citizens and Southern National Bank of Florida started funding Florida Tech in 1989 when it pledged $30,000 for a fund to support Brevard County students. In the announcement on June 29, 1989, C&S President, Ed Weed said "We see our investment in FIT as an investment in the community from which everyone benefits.We are proud to support the university in providing educational opportunities to Brevard County."

The Citizens and Southern National Bank had at the time nine branches in Brevard County and 150 banking locations in 15 counties statewide. C&S traces its origins to 1887 when Citizens Bank of Savannah was formed and to 1906 when it merged with its rival, the Southern Bank of Georgia in 1906. A claim to fame, C&S boasted having a vault that was fully proof of fire, acetylene, flame and high explosives with the safety boxes conveniently placed for the customers to use.

After various mergers and acquisitions, these banks ultimately came under the Bank of America parent company.