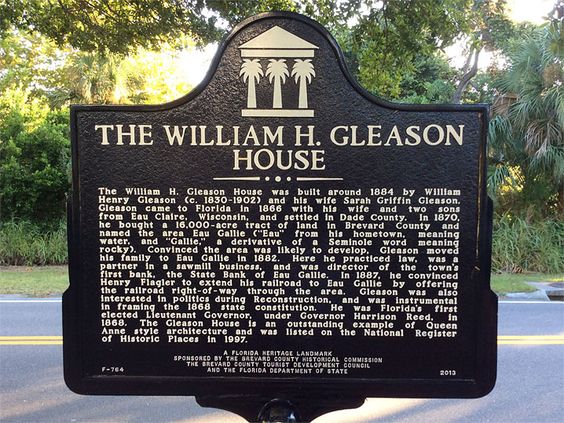 This scholarship is chosen by a School of Management committee. Recipient must be a full-time undergraduate student who demonstrates academic merit; the committee can request personal interviews with potential recipients. 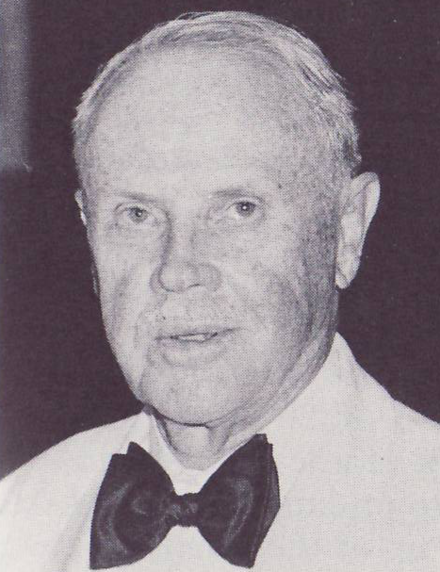 He was the son of William Henry Hunt Gleason, who was also mayor, and Flora Belle Lansing Gleason. His grandfather was William Henry Gleason, the founder of Eau Gallie, Florida, and 2nd Lieutenant Governor of Florida.

He was involved in the local community including donating a coquina rock slab that the first school house in Brevard County now sits on at Florida Institute of Technology.

In addition to naming the auditorium for him, W. Lansing Gleason's name is remembered at Gleason Park and Lansing Island.

Isabelle and W. Lansing Gleason donated $50,000 in October 1989. half to be used for scholarships and half as an endowment to support student research and university faculty development for the School of Management. In addition, many gifts were added to the endowment by others who knew him well.