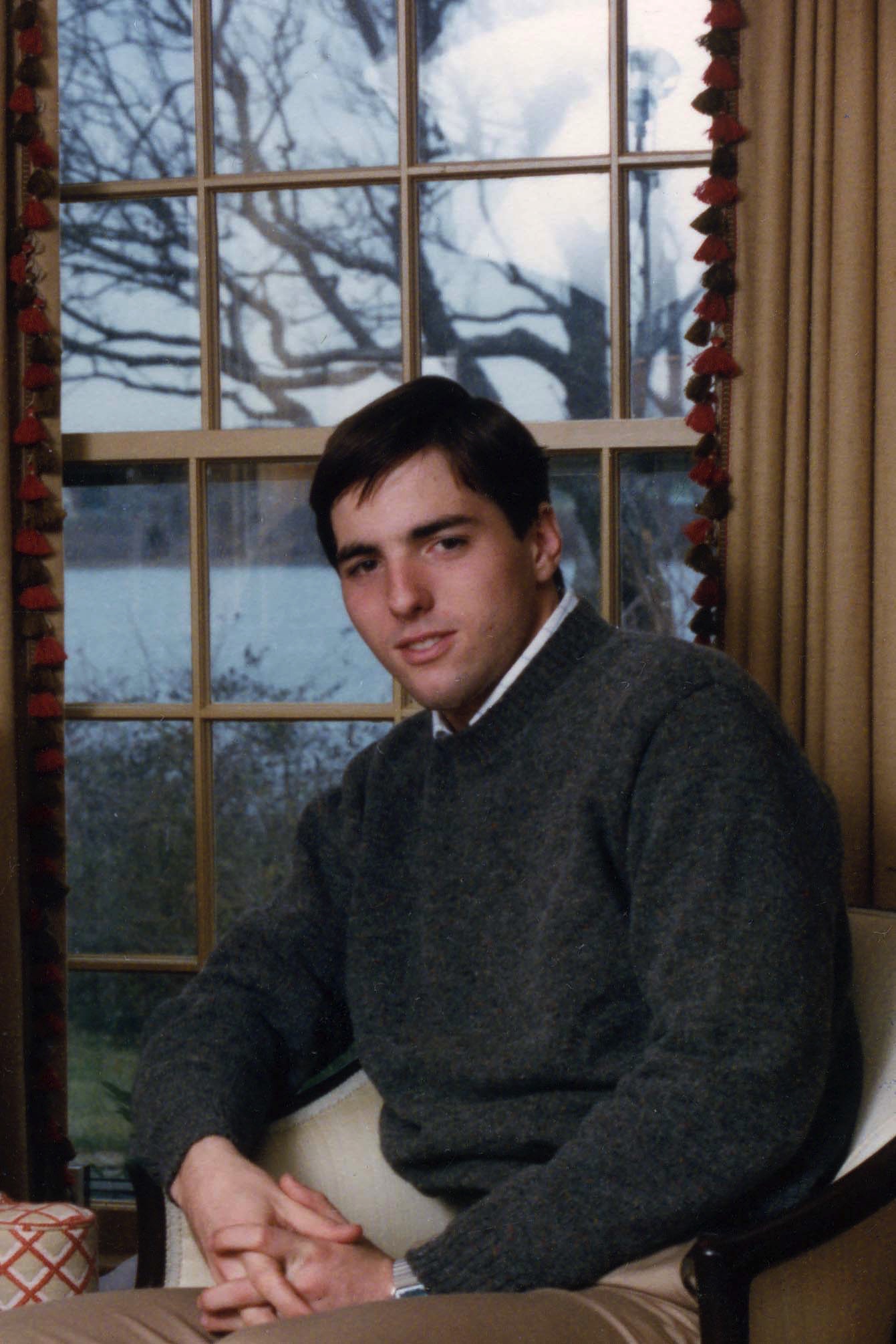 Bill started to fly airplanes at age 15 and he flew with the same enthusiasm and passion he put into his treehouse. By the time he arrived at Florida Tech, he was ready to learn everything about flight. He was constantly honing his skills and he read every technical treatise on aerospace he could find. Bill was an enthusiastic and involved College of Aeronautics student.  He then became an excellent and highly respected flight instructor at Florida Tech from 1984 to 1992. Bill Morris was also the coach of the Falcon Flight Team in 1991 and he developed and taught Florida Tech’s course on turbo prop jets. Bill was devoted to the pursuit of excellence in aviation, both as an adjunct faculty member and as a flight instructor. He was proficient in fixed-wing, land and sea, as well as rotary wing aircraft, and was respected by his students for his dedication to the high standards of safety and proficiency. Bill also attended the British aerospace course on the jet stream 31. He was preparing to enter the USAF Officer Training School, when, on January 30, 1992, he was tragically killed while piloting a mechanically defective helicopter. His fellow instructors and students remember not only his remarkable skills as an aviator but, also, his ability to recall obscure facts from his rich store of aviation knowledge. More importantly, they remember Bill’s genuine joy in sharing his information, his skills and his love of flying with them as colleagues and friends.

Aside from piloting, Bill was an excellent tennis player and was number #1 varsity in each of his schools. Bill also logged in more than 4000 hours in the air. He was an excellent card player and sandcastle builder. Bill took the “greatest pleasure” in helping others excel. He was considered the wind beneath the wings of the plane of his students. Throughout his life, excellence was his motto. Bill also had a great sense of humor and marched to the beat of his own drum, he loved doing touch and go’s and high spiraling turns. When Bill invited his mother to fly with him one day she said, ‘I’m afraid of flying.’ Bill’s first response was, ‘don’t be silly, that’s like being afraid of the dark’, she went on to say I am afraid of the dark. Being the compassionate person that he was he realized that she was truly concerned about flying in the small plane. So he said to his mother, “that’s cool I understand, but if you decide you want to go I’ll take you.  If not, that’s okay too.”  His mother ended up joining him in the airplane that day and she was so glad that she did.  She shares this short story because it was one of the most memorable experiences she’d ever had and also it illustrates Bill’s compassion and mercy for people. He was sensitive to others, an excellent trait for a teacher and flight instructor to have.  Bill’s mother, Margaret Plum is accomplished at many things, but what she is most proud of are her two children Bill and Julia.

A foundation was created in 1992, by his family, as a perpetual memorial to Bill Morris, honoring his life, his work, his excellence, and his passion for flying. This scholarship fund was intentionally established to offer worthy aviators a chance to realize their goals, follow their dreams and honor Bill.