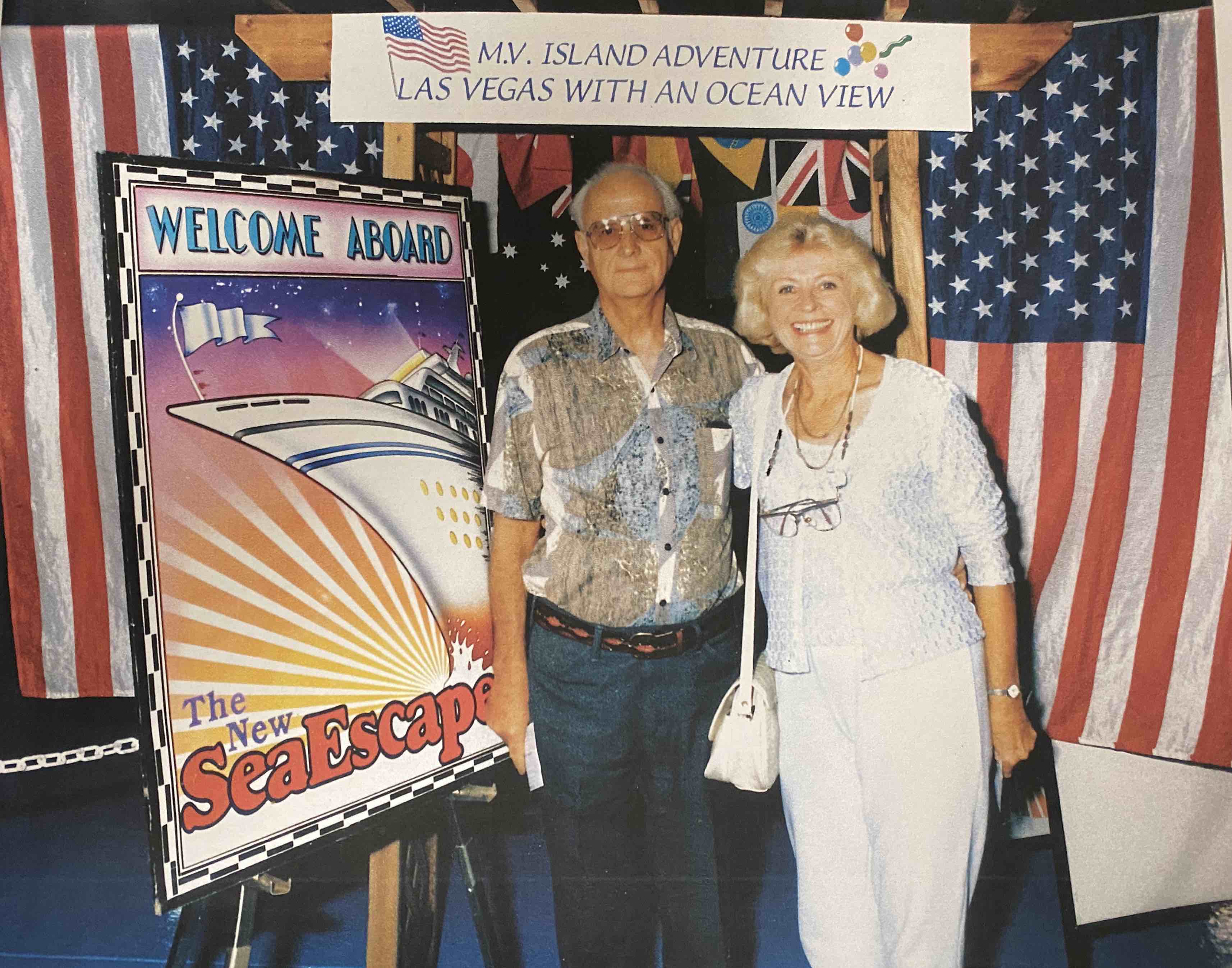 The recipient must be an undergraduate Electrical Engineering student with financial need and a resident of Brevard County. Student may continue to receive the scholarships until they graduate or leave the university, provided the student remains qualified for the scholarship. 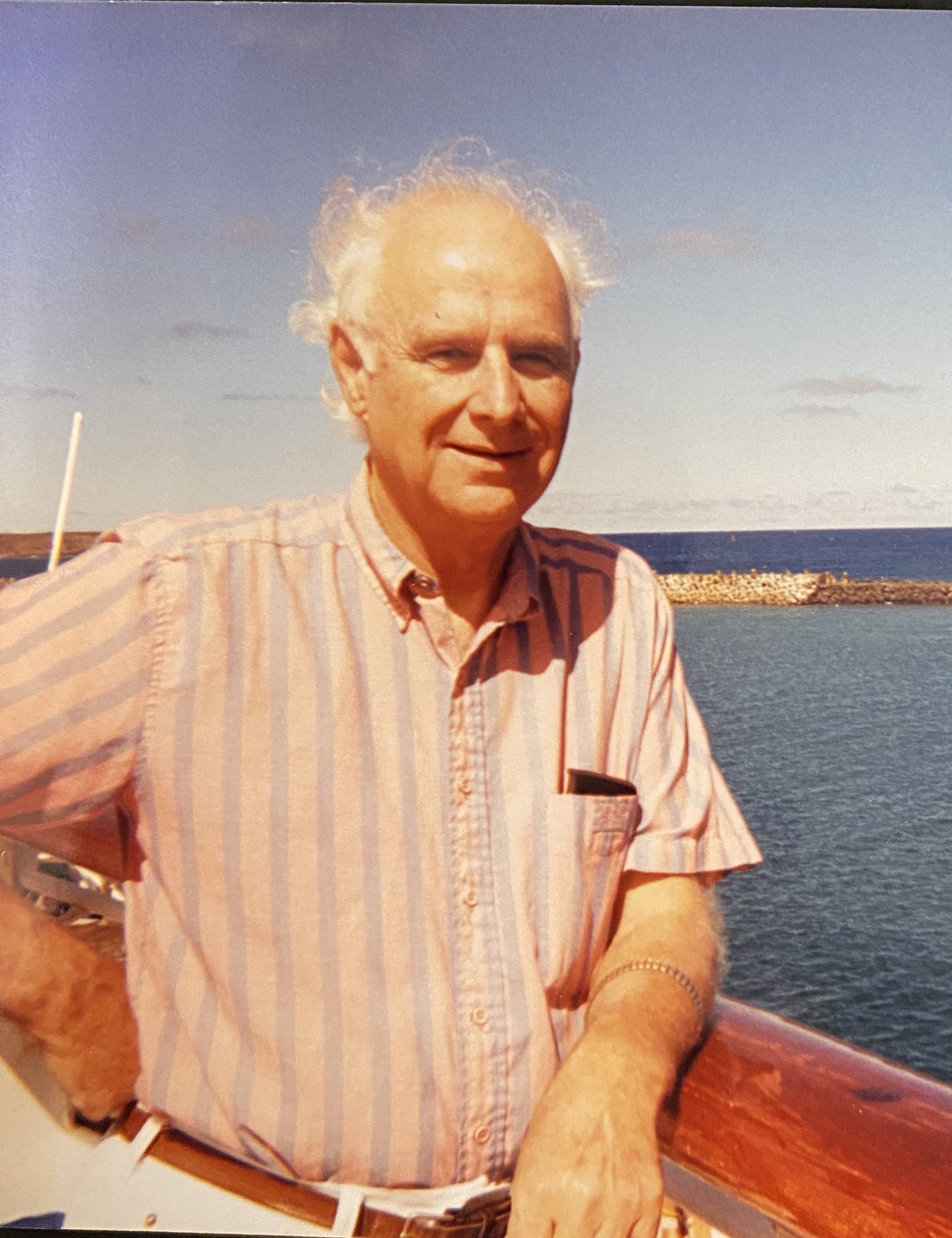 My husband, Donald Edgar Creech, had a natural engineering talent and was born with a pioneer spirit. His curiosity for what makes things go led him to many lifetime achievements in a variety of interests and a mastery in electrical and mechanical technology.

He built everything for his personal use himself.  He did all his own repair work on cars and trucks. He hand-built a computer in the 1960’s and taught himself computer languages. He learned how to repair organs and was self-taught in playing organ music. He was a ham radio operator. He was skilled in home construction. If he had lived one hundred and fifty years ago, he would have shared the spotlight along with the inventors of that time. The challenge of doing was never too great for him.

In this modern era we are now living, an average man cares little about how to personally fix or build anything. That is for the specialists. Times have changed. The “everyman” of our own pioneer days is disappearing. Consequently, as we enter the 21st century, fewer people, like Don, seem to exhibit an inventive mind or are self-reliant.

Born on February 17, 1935, he grew up in a very volatile time during the last remnants of the Depression and America’s involvement in World War II and the Korean conflict. Military and family commitments prevented him from pursuing the engineering degree he had hoped for. However, he received diplomas from technical schools in Michigan and Florida, among them being RETS, (Radio Electronic Television School) 1959, 1960, in Television and Communication Technology; PVTI (Pinellas Vocational Technical Institute, Florida) 1988, 1989, in Electro Mechanical Technology and Industrial Electronics; PTEC, (Pinellas Technical Education Center, Florida) 1985, in Robotic Technology. He held an FCC Radio Telephone Operator License 1958-2005 and was certified by the U.S. Power Squadron in Marine Electronics, 1971. He was an avid reader of technical journals.

He honorably served in the U.S. Army from 1954-1957 on the East German border. He began his career as an engineer in the communications field with Western Electric in Michigan and Illinois, later joining GTE Planning and Development in Tampa, Florida in the late 1960’s from which he retired in 1987.

Since retirement, we traveled extensively marveling at the engineering feats of ancient civilizations in the countries we visited.

In 1997, he enrolled in college with the intention of obtaining the engineering degree he’d always wanted. Before he could complete his degree, Don passed away on April 22, 2000.

He had an enduring respect for engineers crediting them for the major advancements of science and technology throughout the ages. His desire was to help deserving young people who are seeking an engineering degree (particularly electrical). And it is for this reason that I have set up an endowed scholarship fund.

The cost of a college education today is great. What better way can we secure a brighter future than to invest in the inquiring minds of engineering students.