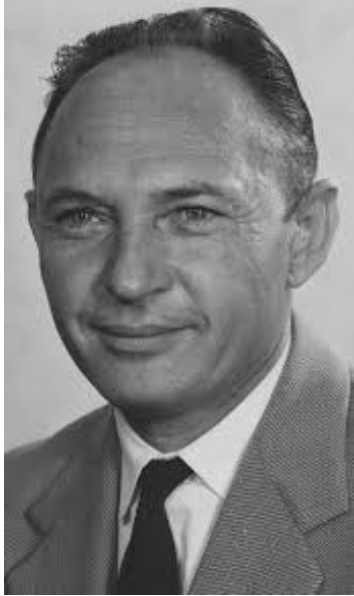 Recipients must be an undergraduate student who has been determined to have financial need and are in good academic standing.

Karl Sendler, former top NASA Kennedy Space Center executive, was born in Vienna, Austria on 1914. He graduated from the University of Vienna with a master’s degree in electrical engineering and was a member of the Wernher Von Braun rocket team who came to the United States in 1947 as part of the US Army’s “Operation Paperclip”, which was a program that brought selected German scientists to work on America’s behalf during the Cold War. He worked there until 1974 when he retired as KSC’s director of Instrumentation Systems.

He made major contributions to the development of US manned space capabilities such as the Army’s Doppler Velocity and Position systems, which helped determine a rocket’s position in space and the deviation of a missile from a predetermined flight path, providing crucial information for range safety. Additionally, Sendler made different primary improvements in telemetry systems as well as in tool calibration and missile tracking. One of his finest contributions was the development of launch processing systems for the Apollo program.

Karl Sendler died on May 3rd, 2001, at the age of 86. However, he is not only remembered for the contributions he made but also for how he was with the people he worked with. He had a way of making his team members believe they could meet challenges, no matter the circumstances. Correspondingly, he expressed his belief in teamwork this way: “I think one of the most important things responsible for our space program successes is that we started with a small team working together, and as we have grown, adding people along the way, we haven’t lost that initial team concept.”