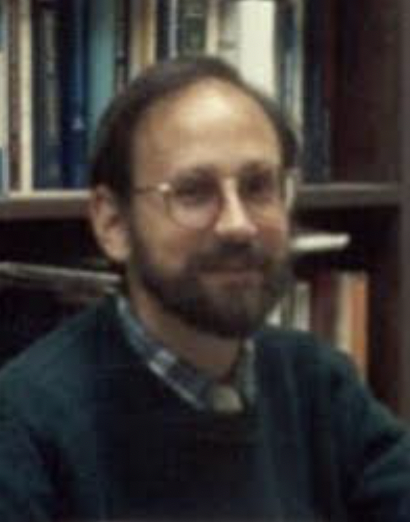 Recipient must be an outstanding Chemistry major in the junior year based on academic standing and reserach achievements.

Dr. J. Clayton Baum came to Florida Institute of Technology in 1979 as an Assistant Professor. He was promoted to Associate Professor and later to full Professor. He earned his PhD in Physical Chemistry from Princeton University and was a Postdoctoral Research Associate at Florida State University until 1977 when he joined the Department of Chemistry at Bowdoin College as a Visiting Assistant Professor. His research included the application of molecular spectroscopy and/or computational chemistry to the solution of a selection of chemical issues and the improvement of recent applications which included fluorescent sensors. Furthermore, he published 40+ peer-reviewed studies and research papers and the funding for his research exceeded $1 million dollars.

Dr. Baum not only was a successful teacher, he was also a great mentor to both undergraduate and graduate students at Florida Institute of Technology. For this, the Florida Tech alumni established this as the first endowed scholarship in chemistry in his name. In addition, service to the university was a hallmark of his tenure at Florida Tech. He received multiple awards including the Lynn Edward Weaver Award for Lifetime Achievement in Service to Florida Institute of Technology.

Indialantic - J. Clayton Baum, 74, passed away on June 21st. A native of Falls Church, VA and resident of Indialantic, FL for 41 years, Clayton dedicated his life to teaching, exercising his passion over 37 years in the Florida Tech Department of Chemistry, where he provided award-winning teaching and mentorship to scores of students.

During his time at Florida Tech, Clayton published more than 40 peer-reviewed studies and research papers, was recognized repeatedly for his excellence in the classroom with numerous awards, and had a scholarship established in his name by alumni, students and friends in recognition of his teaching and mentoring. He continued to work on research after his retirement, including a National Science Foundation supported project.

Outside of scholarship, Clayton was a loving husband and father who enjoyed camping, hiking, bowling and watching movies with his family and friends. He also took pride and satisfaction in all manner of DIY home projects and working on his model train set.

Clayton is predeceased by his loving wife of 34 years, Melissa, as well as his parents, Robert and Adelaide. He is survived by his son, Matt, his daughter Katie and her life partner Mike, his sister Caroline and her husband John, his first wife and current partner Donna and all of the teaching colleagues and students he inspired.