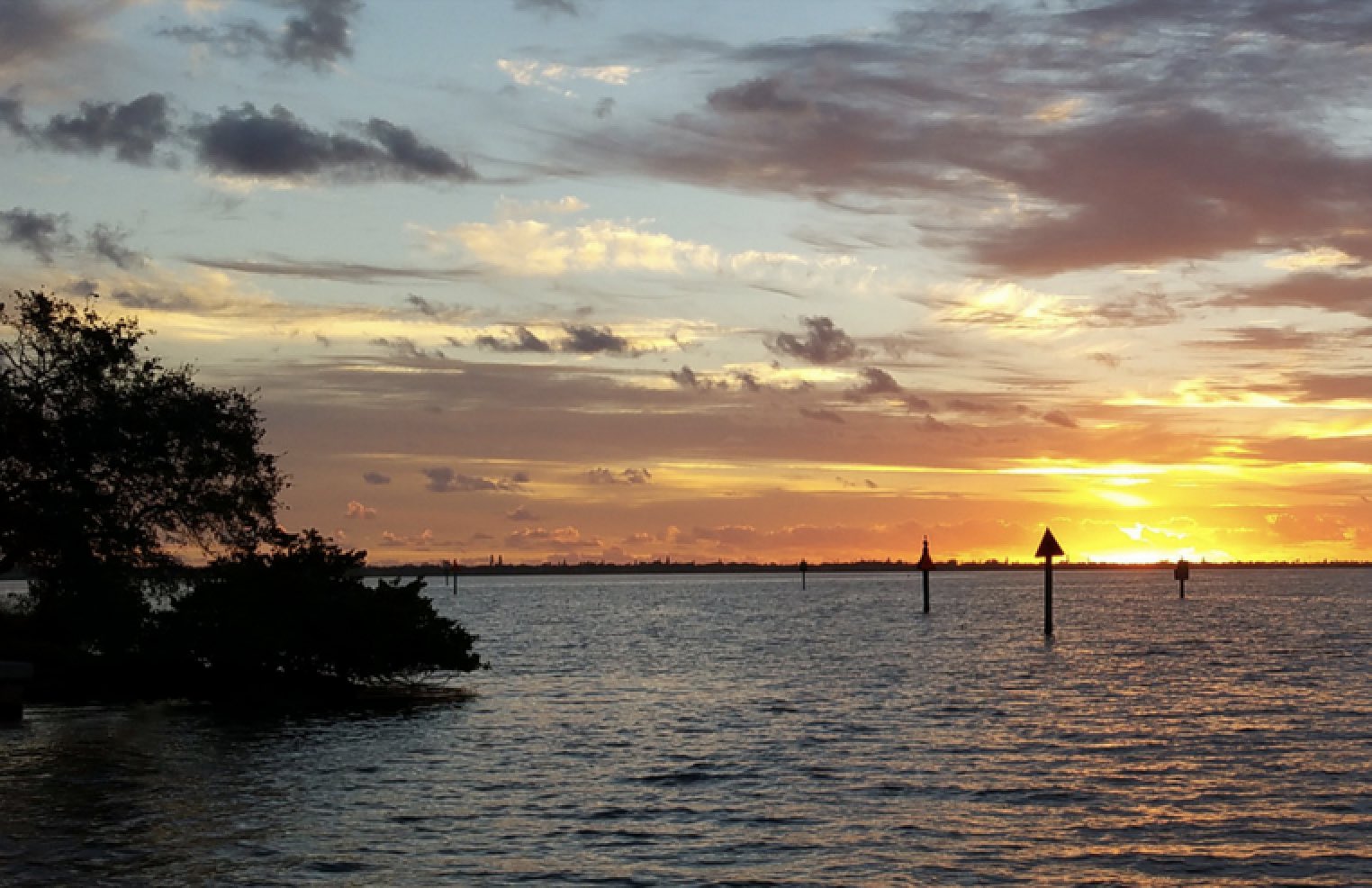 Funds will allow for visiting professorships within the Department of Ocean Engineering and Marine Sciences. (GF000106)

The occupant of this chair would be chosen for their interdisciplinary accomplishments that would benefit not only the Department of Ocean Engineering and Marine Sciences, but the entire Florida Tech community. Contract typically associated with one-year visit and in exceptional circumstances, a one-year extension.

Henry Latham Doherty was born in May 15th, 1870 in Columbus, Ohio. He was a leader in the oil industry, president and co-founder of the Cities Service Company- which later became CITGO Petroleum Corporation, and philanthropist.

When he was only 12 years old, Doherty was hired by Columbus Gas Company and worked his way up to become the Chief Engineer at the age of 20. Later, Doherty became acting president and treasurer of the Denver Gas & Electric Company. In 1905, he started Henry L. Doherty & Co., a company that provided technical and financial consulting services to utility companies, and five years later, he had begun Cities Service Company. Additionally, in 1916, he established the Doherty Energy Research Laboratory Co. (DORELCO) in Oklahoma.

Doherty was recognized and awarded several times for his contributions to the development of scientific methodology in the petroleum industry. Correspondingly, he was awarded the Franklin Institute’s Walton Clark Medal in 1931 and, in 1969, Columbia University added his name to the Lamont-Doherty Earth Observatory.