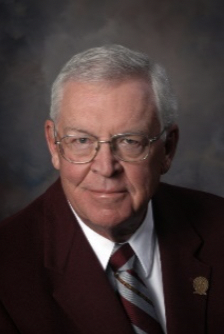 Students must have demonstrated financial need and meritorious GPA. Recipients will be chosen by the President upon advice of the University Special Needs Committee.