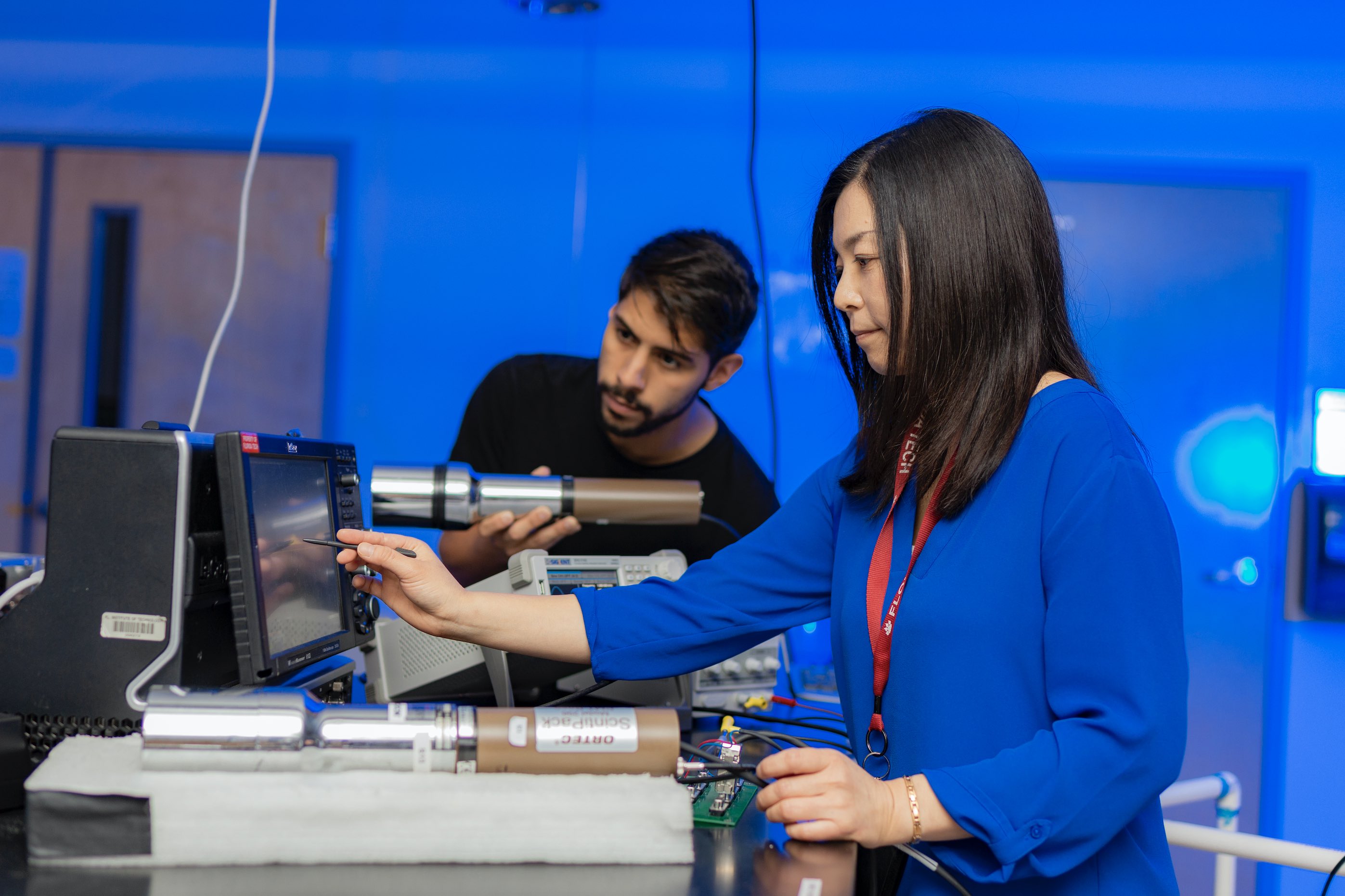 Scholarships for Paravant (now DRS Tactical Systems 2000) employees and their dependents studying under any college within the University or any student studying in the College of Engineering if a Paravant employee/ dependent is not chosen. (GF000153)

In August of 1998, Paravant Computer Systems made a pledge of $25,000 to the Campaign for a Rising Star designated to establishing a new scholarship endowment at Florida Tech. This was presented in March 2002, upon the final payment to the Olin Foundation for their match.

The purpose of the endowment is to provide scholarships in the memory of their employee, Robert A. Shilling. Employees of Paravant Computer Systems or their dependents were preferenced if they applied to Florida Tech.

Paravant Computers Systems Inc (Paravant) was a US manufacturer of rugged portable computers and communication interfaces that were utilized in outdoor environments and in the medical marketplace. Paravant specialized in customized portable and handheld computers. Paravant's products were sold to the military establishments of the US and other countries. They also sold to other government agencies and civil customers.

On 9 October 1998 Paravant acquired Engineering Development Laboratories Inc and Signal Technology Laboratories Inc. At the time, the company was based in Melbourne (Florida, US). In October 2002 Paravant was acquired by DRS Technologies Inc.