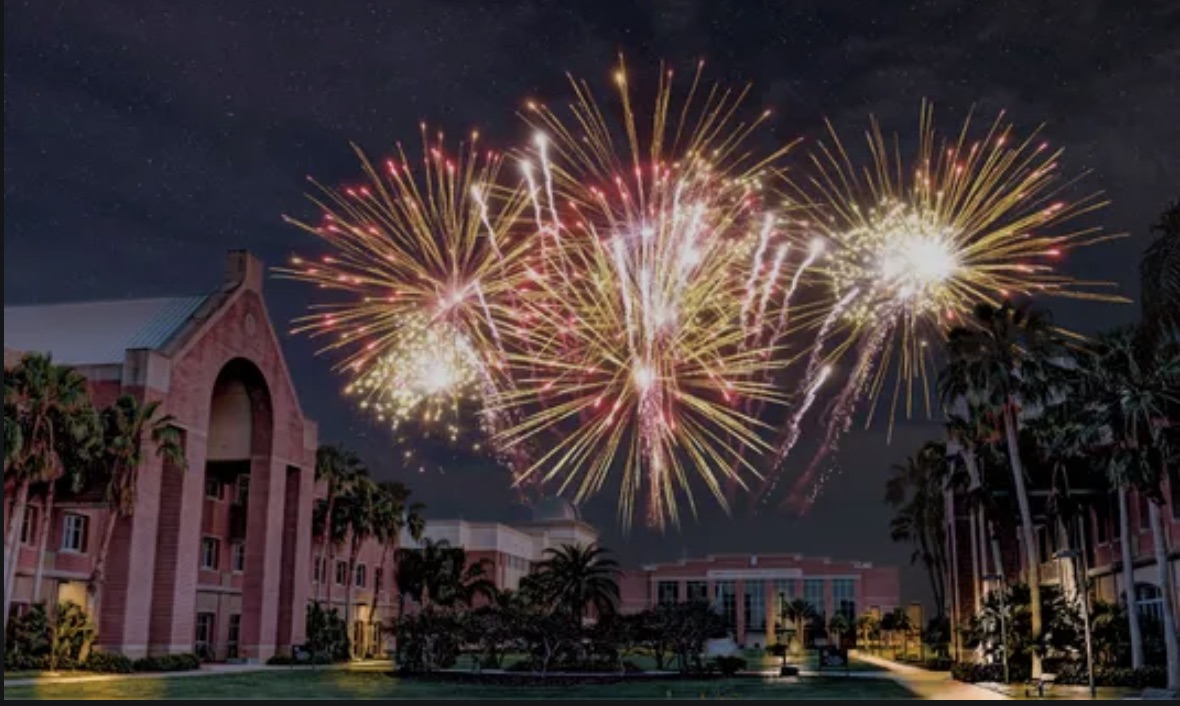 Scholarships for students within the College of Engineering (GF000179)

Paul Chell was born January 23, 1922 in Minneapolis, Minnesota, he attended the University of Minnesota to study mechanical engineering and business administration. World War II intervened. He became an aircraft inspector and joined the Army Air Corps in 1942. He received his pilot's license in 1943 and spent 19 months as a pilot and flight test maintenance officer in the Asiatic-Pacific Theater. During this time he flew 19 combat missions.

After the war, Paul left the Army Air Corps to return to the University of Minnesota where he met his wife of 65 years, Lois Chell. He rejoined the Air Force to become one of the "Wright Stuff" test pilots at Wright Patterson Air Force Base. He was a project manager for the F-88 and F-101. During his flying career, he flew 64 different types of aircraft and 93 different models of airplanes. Paul was a life member of The Society of Experimental Test Pilots and also was a member of the Institute of the Aerospace Sciences.

Paul later directed the Air Force Space Study Program in the middle and late 1950's while stationed at Andrews AFB and the Pentagon. His involvement with research and development in the space program led to his last military assignment at the Air Force Eastern Test Range at

Patrick Air Force Base in 1965. In 1988 Paul started the Indialantic Rotary Book Program which shipped medical and technical books and professional journals around the world. More than 225,000 books and about 154,000 journals have been delivered to Rotary Clubs for distribution in 14 countries. A third project he started was to supply donated FPL telephone poles to provide osprey nesting sites.

Paul enjoyed golf at Suntree Country Club, where he and his wife, Lois, were early members. He was a talented musician who played the piano and organ. Paul also was a sailor, fisherman and crabber. On August 11th, 2012, Paul passed away at the age of 90.