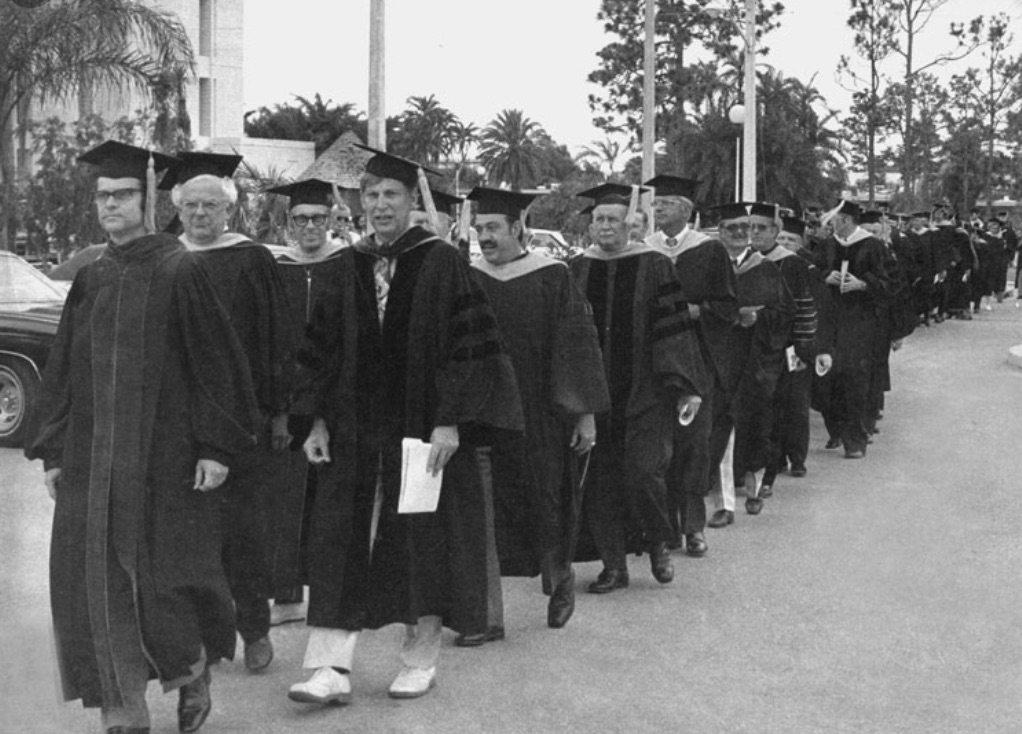 In honor of long time Physics faculty member Pieter S. Dubbelday, established by his daughters who are alumni. (GF000182)

This scholarship is administered by the Office of Financial Aid. Recipients must demonstrate financial need and high academic merit, and must be majoring in Physics. 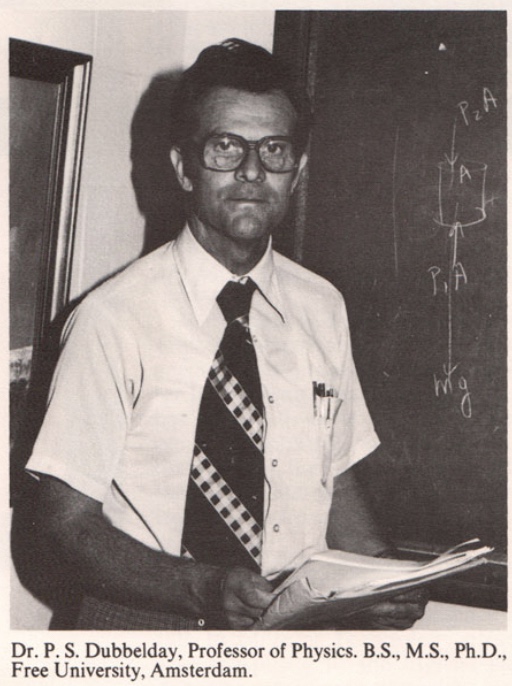 Dr. Pieter S. Dubbelday earned his doctorate in nuclear physics from the Vrije Universitet, a university in Amsterdam, The Netherlands. Dubbelday was an outstanding physics and oceanography professor at Florida Tech for twenty years (1961-1981) and was known for his intellect, integrity, and dedication to students, making him the Florida Tech Teacher of the Year in 1980 at the annual award ceremony organized by the Student Government Association (SGA).

During his years at Florida Tech, he did not only serve as a professor, but he was also engaged in hydroacoustic research. Furthermore, he received the “Science Faculty Professional Development Award” from the National Science Foundation (NSF). This award allowed him to continue his research at the Underwater Sound Reference Detachment of the Naval Research Lab at Orlando.

Dubbelday’s achievements include designing and constructing an acoustic tank facility, developing an aluminum-based material transparent to sound with a density equivalent to water, holding a patent for a ferrofluid transducer, authoring 45 publications, and still being greatly cited in research these days.

Aside from his professional career, Dubbelday and his wife married in the Netherlands and raised two daughters in Florida. He retired and lived in Garland Texas later in life.