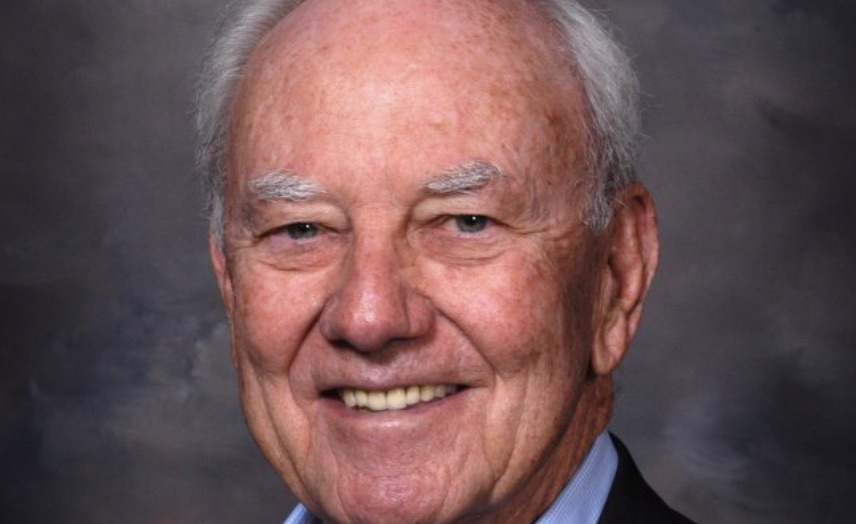 Recipients will be selected by the Office of Financial Aid. Recipient must be a full-time student; must be in and remain in good academic standing; selected on the basis of need and merit with a preference to awarding based on need. Preference give to renewing to the same student in successive semesters. 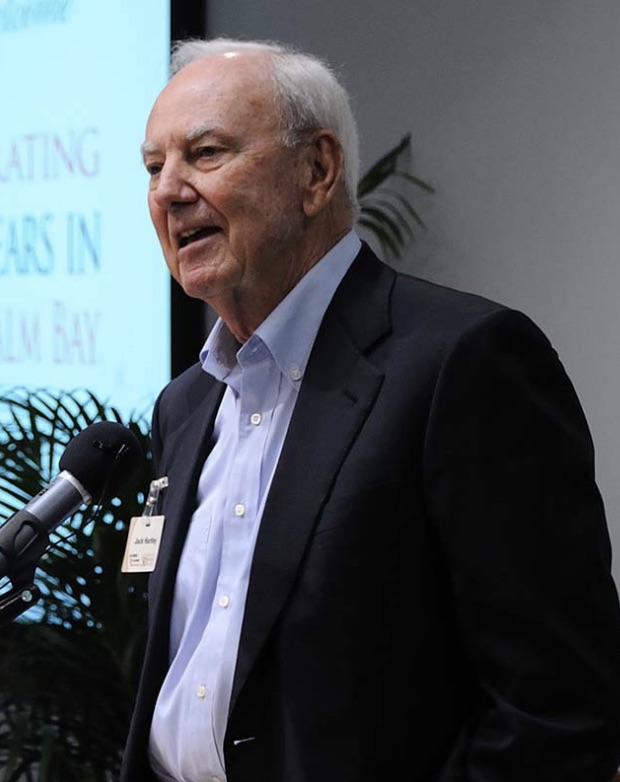 John Thomas “Jack” Hartley, born on March 4th, 1930 in Jacksonville, FL, earned a Bachelor of Science in Chemical Engineering in 1951 and master’s degree in Electrical Engineering in 1955 from Auburn University, where he taught different courses for a short period of time and met his beloved wife Martha Hartley.

In 1956, he decided to leave teaching and joined the small startup company, Radiation, Inc., in Melbourne, FL. There, he started his career by being involved in research, business development and program management. However, for his leadership and hard work, Mr. Hartley reached upper level roles such as Vice President and General Manager of the largest electronics operating unit after the company was acquired by Harris-Intertype Corporation, then became Executive Vice President and was subsequently promoted to President and COO in 1985. One year later, he became Chairman and CEO, and served in this position until his retirement in 1995. He continued to be part of the Harris Corporation Board of Directors until 2002 plus being a member of the Board of Directors of the AXA/Equitable Life Insurance Corporation and of the McGraw-Hill Company.

Even though his work was already valued and recognized by the people who knew and worked with him, Mr. Hartley received many honors including Outstanding Alumnus Award in 1987 from Auburn, election to the Alabama Engineering Hall of Fame, Florida Industrialist of the Year, the 1992 Financial World CEO of the Year, an honorary doctorate of philosophy degree from Florida Tech in 1994, an honorary doctorate of science degree from Auburn University in 1996, the United States Department of Defense Medal for Distinguished Public Service, and was appointed to the National Security Telecommunications Advisory Committee in 1998.

Furthermore, Mr. Hartley was named to the Florida Tech Board of Trustees and work relentlessly to make Florida Tech one of the nation’s outstanding private universities and helped secure significant financial support. His generosity left a print on campus with the John and Martha Hartley Room in the student union building and Hartley Hall, a residential facility. Also, he and his wife, created the John Thomas and Martha Hartley Scholarship, which continues to benefit students at Florida Tech.

Mr. Hartley passed away on June 5th, 2018, at the age of 88. He is remembered by his family, friends, coworkers, Florida Tech community, and everyone who he helped. “Jack’s impact on Florida Tech cannot be overstated and will forever be remembered. As with his leadership at Harris, and really in everything he did, Jack was guided by his unerring desire for excellence and his vision for how to achieve it. And he always achieved what he set out to do, a fact for which all of us at Florida Tech are eternally grateful,” said Florida Tech President, Dwayne McCay.