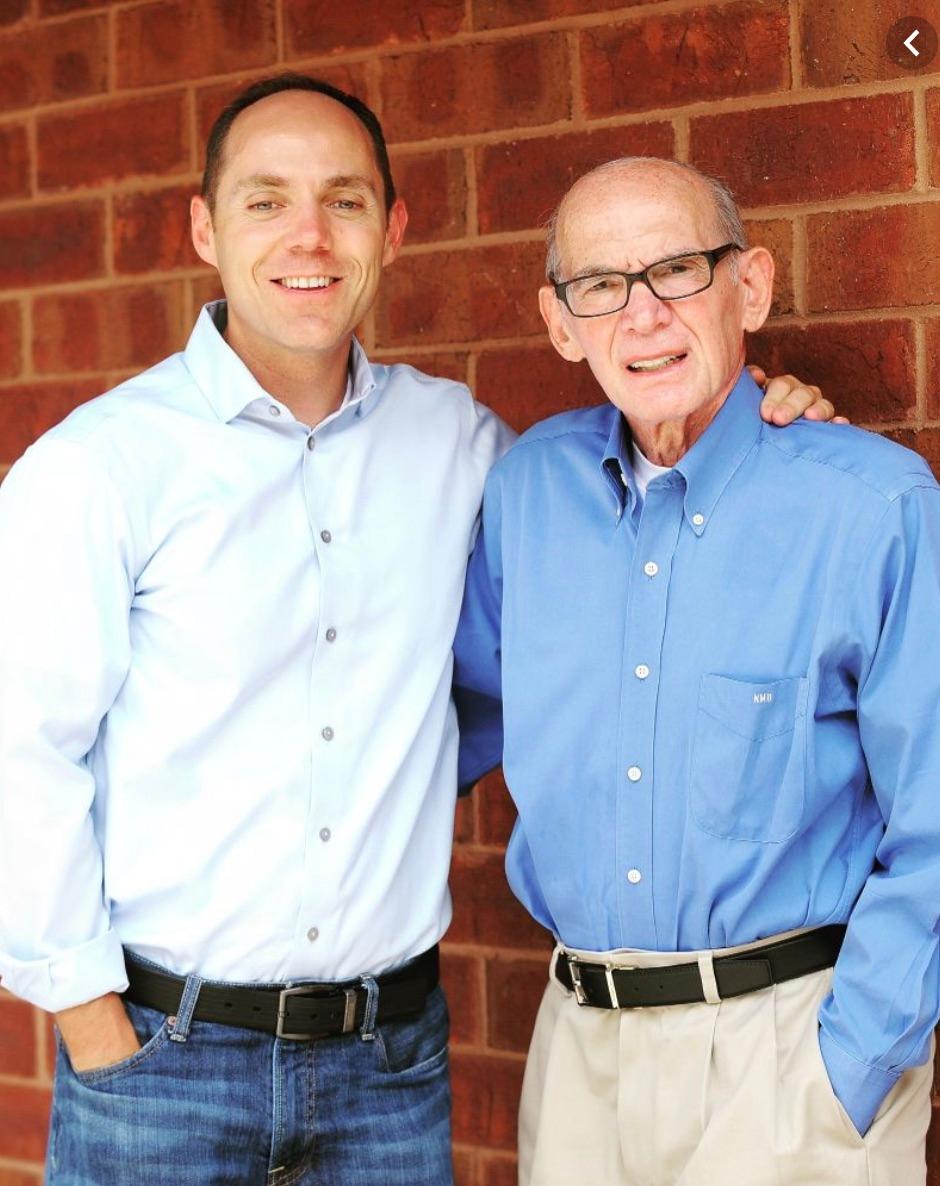 Nathan M. Bisk was born on March 16th, 1940 in Newark, NJ. Along with his sister Irene, Nathan was the first to graduate from college in his family. He attended Franklin and Marshall College and obtained his BA in Accounting in 1962. His professional career started at Ernst and Young where he served on the auditing staff. Then, he worked at S.D. Leidersdorf & Co., and at Arthur Andersen, and he was involved in auditing and taxation for corporate clients. From 1966-1971, he worked at Merrill Lynch, Pierce, Fenner & Smith as a merger and acquisition specialist and salesperson and graduated from their Executive Management Program.

In 1967, he married the love of his life, Barbara, who he met in New York City. In 1970, they welcomed their first child, Michael, and, one year later, moved to Gainesville, Fl, where Nathan attended law school and Barbara continued her career as a teacher. While in law school, Nathan founded Bisk Education to offer seminars to help people prepare for the CPA exam. In 1972, Barbara and Nathan had their second child, Alison. Nathan received his Juris Doctor degree in 1973 from the University of Florida College of Law.

“He pioneered distance learning from cassette tapes to online education and grew the company from humble beginning in our garage to hundred of employees supporting thousand of students around the world,” said Mike Bisk, current CEO of Bisk, as a tribute to his father and Bisk’s founder. Nowadays, Bisk is the leading online program management company in the country, it employs more than 750 people, and has expedite over a million enrollments of university partners.

Nathan served on the Board of Trustees at Florida Tech, Board of Overseers at the Nathan M. Bisk College of Business at Florida Tech, which was named in his honor, and Board of Governors of the Nova Southeastern University Shepard Broad Law School. He was a member of the Florida Bar, American Bar Association, AICPA, American Association of Attorney-CPAs, and Florida Institute of CPAs. Additionally, he was significantly involved in several philanthropic organization around Florida.

Nathan passed on March 6th, 2017, at the age of 76 and is remembered as “a devoted family man and tenacious entrepreneur who was respected, admired, and loved by all who knew him. He was a man of faith, loyalty, strong will and determination who formed lifelong friendships.”

The family has contributed over $7 million to Florida Tech since 2006.