Sarkis Acopian Endowment For A Chair In Environmental Education 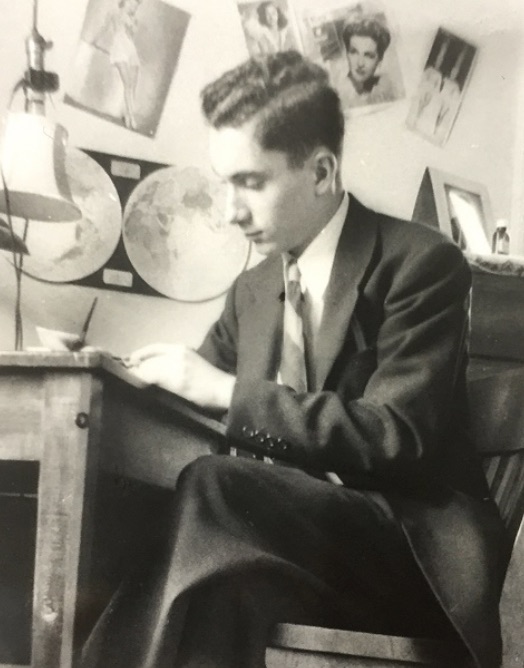 Sarkis Acopian was born on December 8th, 1926 in Iran. In 1945, he left the country and came to the United States to pursue a degree in engineering at Lafayette College in Pennsylvania. While he was in college, he was drafted into the U.S. Army and served two tours. In one of them, he met Bobbye Seitze Mixon, who later became his wife. Acopian graduated from college in 1951 and started his professional career as an engineer at Weller Electric Corp.

His entrepreneurship mindset led him to start his own business. In 1957, he not only designed and manufactured the first ever solar radio but, along with a partner, Acopian also opened a small shop that eventually became Acopian Technical Company, which is still operating today.

Acopian’s success combined with his kindness and civic mind, were the reason why he gave back to society in numerous occasions. He made significant donations to The Acopian Engineering Center at Lafayette College, The Acopian Center for Conservation Learning at Hawk Mountain Sanctuary, The Acopain Center for Ornithology at Muhlenberg, and endowed an environmental education program at the American University of Armenia and Florida Institute of Technology. The list goes on, he donated to the Armenian General Benevolent Union, the Embassy of Armenia in Canada, the Diocese of The Armenian Church of America, Columbia University, The Children’s Home of Easton, among others. Not done yet, he is the largest individual donor to the World War II Memorial in Washington, D.C., and was awarded the Ellis Island Medal of Honor, the St. Gregory the Illuminator Medal, and an honorary Doctor of Science degree from Muhlenberg College.

Aside from his professional career and philanthropic donations, Acopian’s hobbies had some degree of danger. He jumped out of an airplane over 250 times, enjoyed scuba diving, and got his pilot’s license to do tricks over Blue Mountain.

Sarkis Acopian passed away on January 18th, 2007 at his home in Easton, Pennsylvania, at the age of 80.