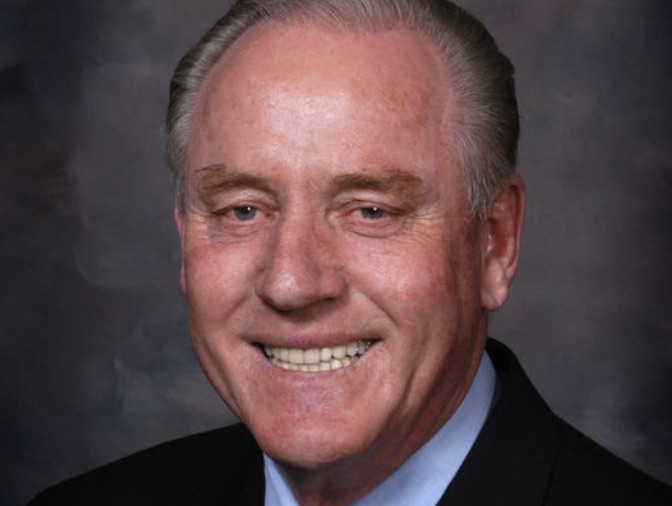 To support a faculty member in Ocean Engineering (GF000006)

Funds are awarded annually to the holder of this professorship. 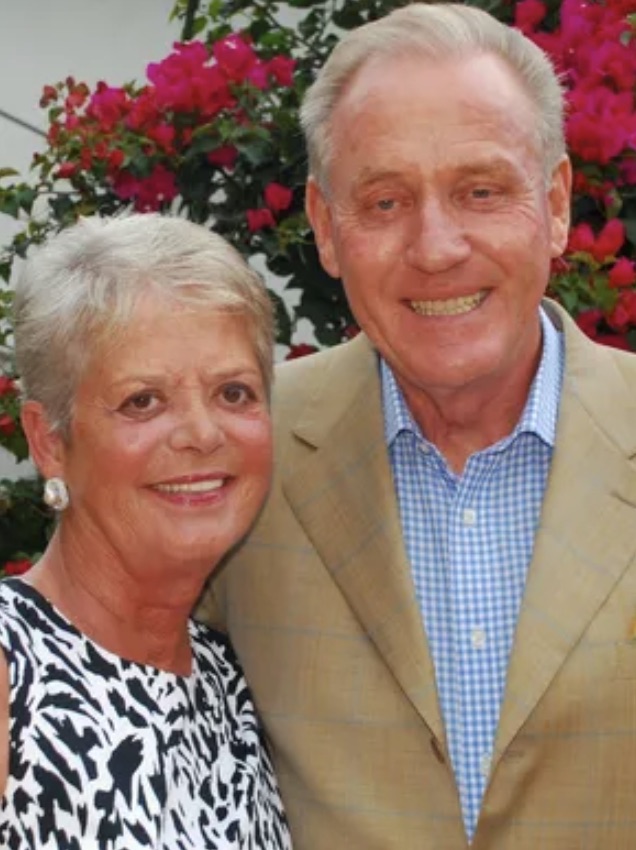 Florida Institute of Technology President T. Dwayne McCay and First Lady Mary Helen McCay established this endowed professorship in science and engineering to honor Bjornar Hermansen, businessman, philanthropist and 26-year Florida Tech trustee who died Dec. 30, 2015. In doing so, they stated that this was “In recognition of Hermansen’s generosity toward the university, the professorship is a testament to his unwavering commitment to the mission and values of Florida Tech while also acknowledging the formative impact he had on the development of Port Canaveral and the cruise industry.”

Mr. Hermansen was born February 12th, 1943 in Tromsø, Norway. He was the son of Ole K. Hermansen and Klara I. Johannessen, he had two sisters; Gerd Mai Jacobsen and Anne-Grethe Hermansen of Tromsoe, and one brother Ole Hermansen Jr. (deceased). Mr. Bjørnar worked relentlessly from a very early age to succeed by excelling in his academic studies and early career.

He moved to America in 1983 with his wife, and his strong entrepreneurial spirit drove him to start several successful companies. He always said that he worked to allow him to care for his family, friends and to enjoy life; all of which he did with gusto. He was incredibly generous, always willing to help friends in need and those less fortunate in his community and beyond through his steadfast commitment to numerous philanthropic organizations. To those who knew him in life and business, Mr. Bjørnar was a force to be reckoned with, while others who loved him as a patriarch and friend, knew that under the thick skin was a sweet, loving man.

Quickly, he became known as a savvy businessman whose vision helped change the nature of Port Canaveral and the cruise industry, — in addition to that, the Hermansens had interests in banking, real estate and hotels, among other ventures. He and his wife, Bjorg, were just as well respected for their generosity. Other than business, Mr. Bjornar was incredibly well-read, very cultured in the arts, fine food, and especially, French wine. He helped many in Brevard to come to enjoy those same attributes.

Mr. Hermansen was diagnosed with ocular melanoma, a rare form of cancer of the eye in 2011 he tackled his illness the same way he did everything else, reading, researching and getting all the facts. The disease ultimately took his life and he died in December 2015. Leaving behind his wife of 50 years Bjørg, his two sons Tom and John, their wives Cortney and Merete and three grandchildren Erik, Sophia and Vanessa. This scholarship was established to honor a man a “lot of people looked to” – Tom Hermansen.