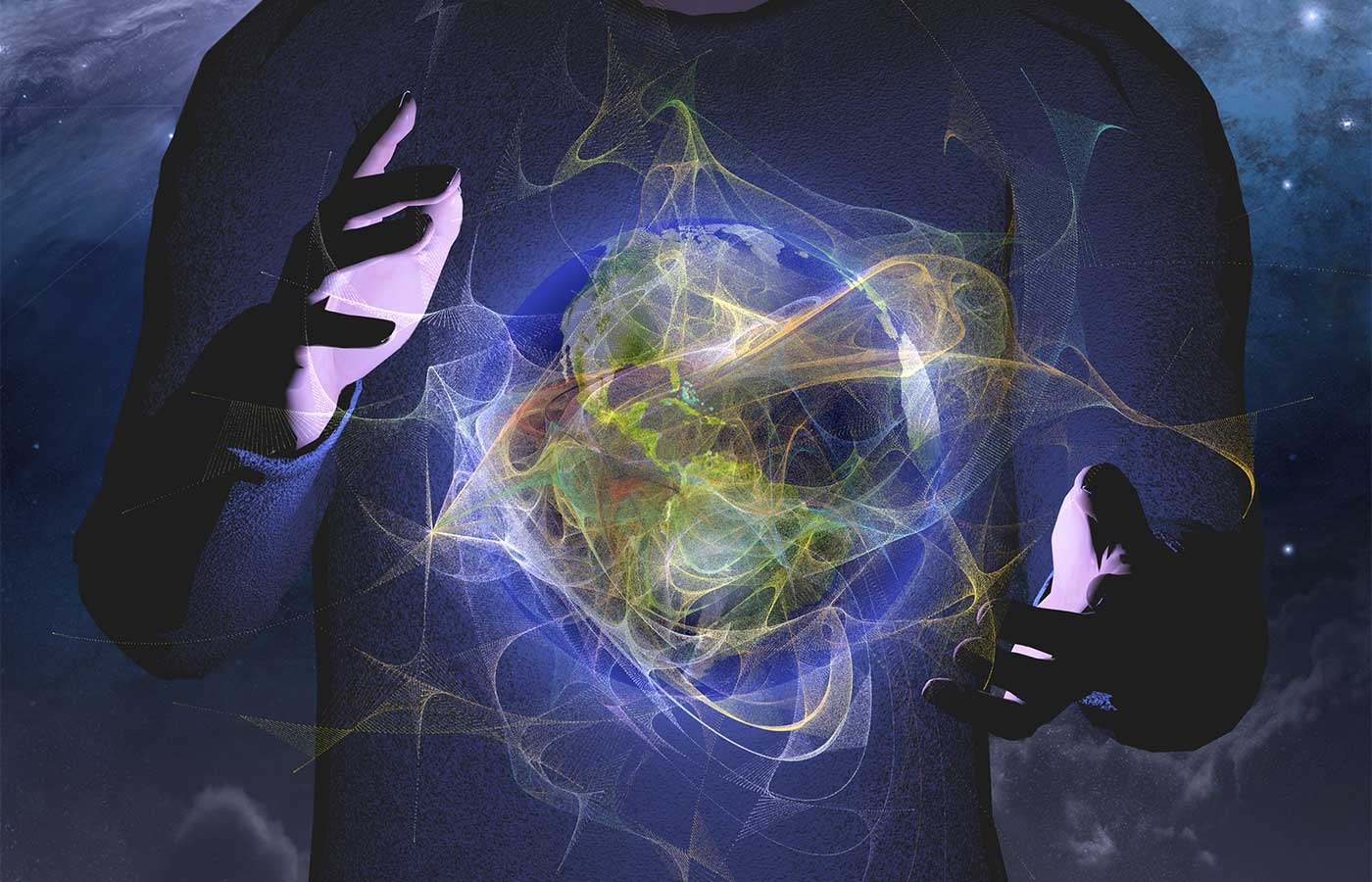 For centuries, space science and exploration consisted of what astronomers could observe with telescopes from Earth. However, the past 60 years of scientific, engineering and technological advancements has dramatically changed the nature of space science. While a job as an astronaut symbolizes what most people think of a career in space science, reality is that space science is a diverse, multidisciplinary subject that includes nearly every scientific discipline as well as a broad collection of specialties. 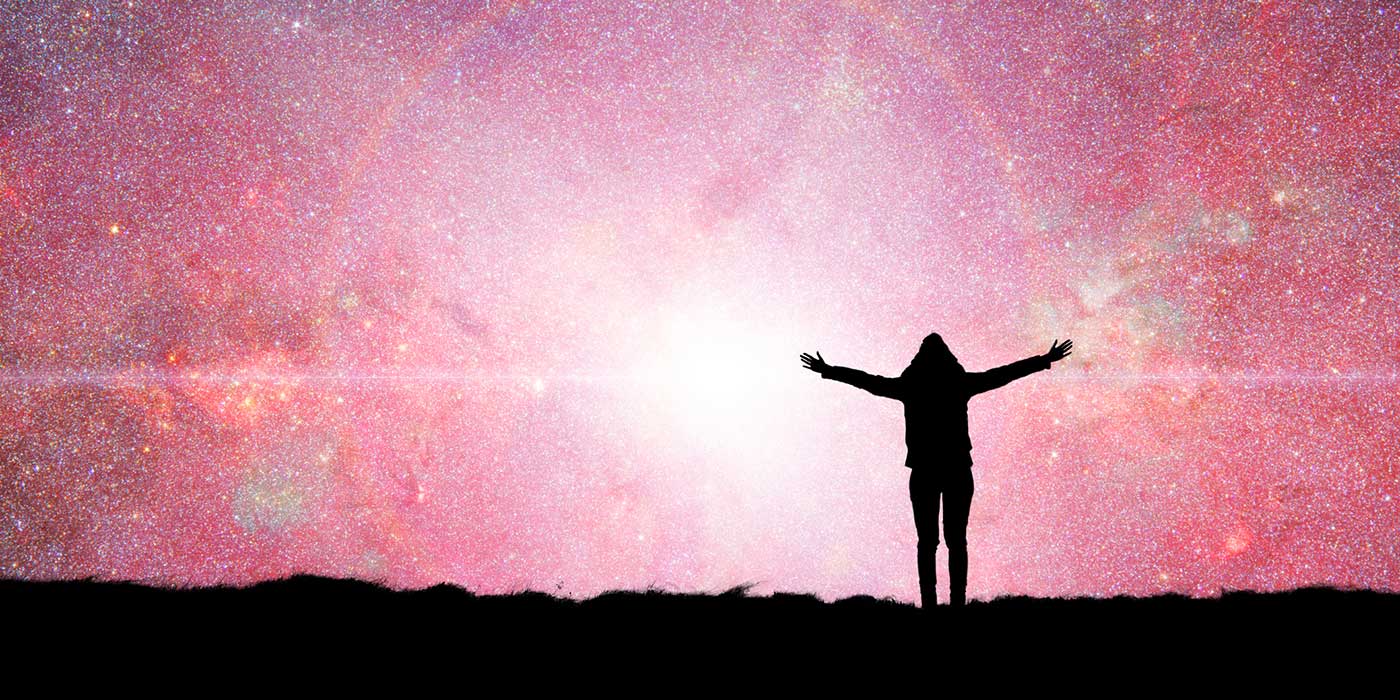 The human race has a common origin that transcends insignificant differences like gender, race, ethnicity and religion. In understanding these things, we plan a future for the human race that is technologically advanced and able to solve the problems associated with such things as resource sustainability, overpopulation, global warming and national security.

This understanding also improves our quality of life with products of convenience and technologies that impact our daily lives from cell phones and MRI scans to GPS traffic management and weather forecasts. And even though research and exploration take years to produce results, the astounding human benefits from scientific knowledge and technological advances end up being as important as the original mission of discovery.

Scientists have learned a lot about earth from studying space. The result of decades of scientific, engineering and technological advancement is a workforce of theorists, critical thinkers, problem solvers and analysts who fill a myriad of jobs in a myriad of industries, all dedicated to the exploration and innovation that changes the world.

By Definition, Space Science is the Study of the Universe, Galaxy, Solar System and Our Home Planet. 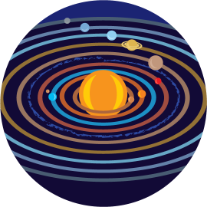 It encompasses a range of topics including cosmology, astrophysics, astronomy, planetary science and astrobiology. It is the science that aims to construct a comprehensive understanding of our cosmic origins and of life elsewhere in the universe, whether it is extraterrestrial in origin or humans exploring our solar system and beyond. It goes beyond pure scientific fields in areas such as engineering, mathematics and information technology because so many of the complex questions and problems of our time demand experts in a myriad of disciplines.

Here are some out of this world innovations from space.

Wireless Headset
Inspired by the technology that Neil Armstrong used to speak to Mission Control from the moon, mobile headsets continue to evolve in all forms of communication.

Solar Energy
High-performance, economical, solar-powered equipment in homes and businesses around the world is possible because of space science.

Water Purification
Interested in controlling microbial contamination in space, NASA created the effective methods we now use to control water pollutants on Earth.

Cell Phone Camera
Scientists at NASA’s Jet Propulsion Laboratory gave us the ability to take pictures on our phone. 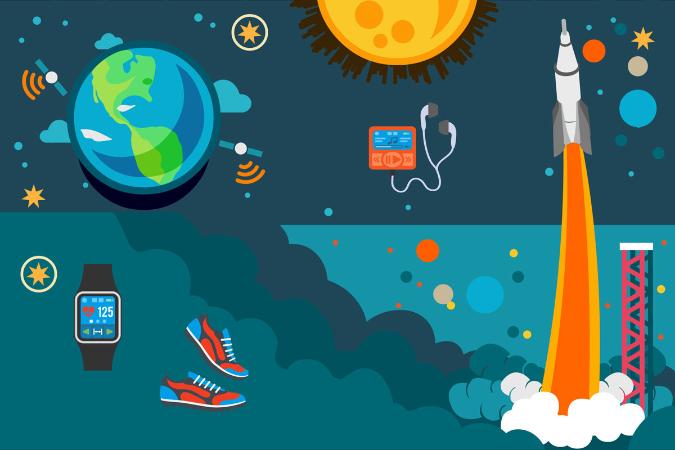 From missions to Mars to spinning stars, there are numerous issues impacting space science right now.

Huge high-energy particle colliders continue to push our understanding of the universe to earlier and earlier times, and we may soon start seeing signs of “super symmetry” between nuclear processes.

Simple calculations show that as a star forms from a cloud of gas it should spin faster and faster until it breaks apart. However, when stars form they somehow overcome this problem. It could be that some of the rotational energy goes into planets, some of the mass of the system is lost, that there is a drag effect from a galactic magnetic field, or that many different effects slow the rotation. The continued study of young stars will begin to narrow down these explanations.

While our understanding of the early universe continues to improve, we are yet to see into the “dark ages” when the first stars turned on and galaxies formed. The James Webb Space Telescope will allow us a first look at this part of cosmic history.

We have found complex molecules are common in space and are found on asteroids and comets in particular. How these molecules then go on to become the biological material necessary for life to start (abiogenesis) is an ongoing area of study. Coupled to this is the “are we alone?” question. With luck, the upcoming James Webb Space Telescope may be able to detect the signatures of life in planets around other stars using the “transit spectroscopy” method. 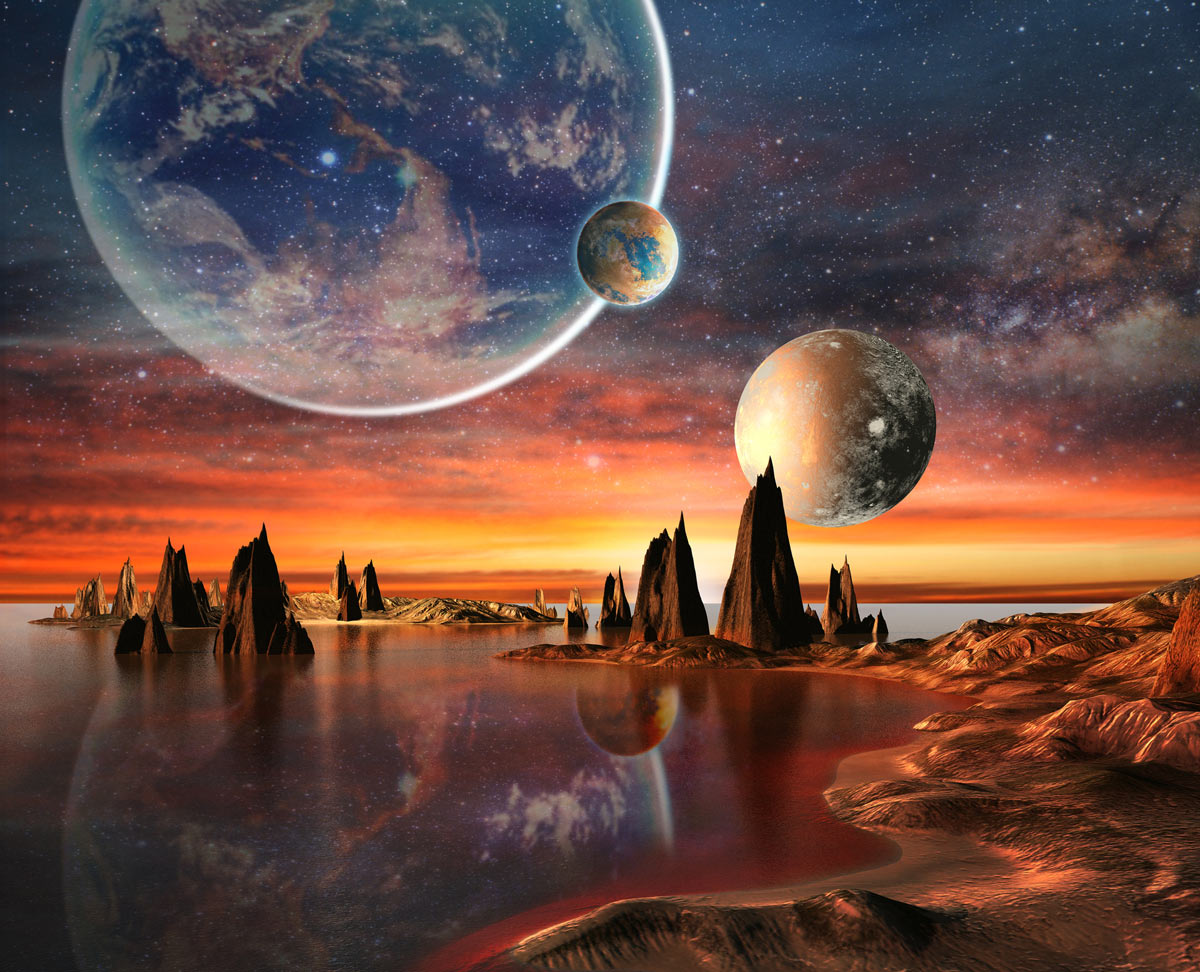 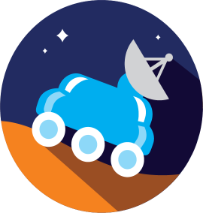 Humans do not yet know how to live sustainably on Earth. A crewed mission to Mars will bring together and inspire billions of people, create hundreds of thousands of high-tech jobs and sustain our curiosity if not for generations, then into the distant future. By investigating the science behind a mission, building the technology needed, and carrying out the most ambitious adventure our species has ever attempted, we will learn how to sustainably live on a hostile-to-life planet.

Where Can Space Scientists Work?

Space science drives economies, advances society, predicts the future of our planet and discovers new wonders in the galaxy.

Individuals who choose space science for a career make contributions to health and medicine, information technology, communications, transportation, public safety and the environment. Regardless of their specialty, scientists, engineers and technology professionals whose work concentrates on space help to answer questions about the universe and the many related issues for humankind.

Click here to learn which jobs are available for space scientist today.

* For more information, visit The Bureau of Labor Statistics.

Space Science Jobs of the Future

As technology advances, jobs in space science will expand to new and exciting roles. 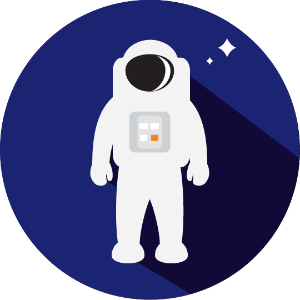 SPACE PILOT—Fly shuttles to space in 2020 when Virgin Galactic plans to launch the first commercial suborbital spaceflights as space tourism kicks into gear. 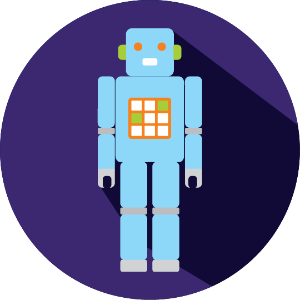 ANALYSTS OF EVERYTHING—Demand for statistics will swell by 20% by 2018* as business becomes more dependent on data and science is able to predict the future. 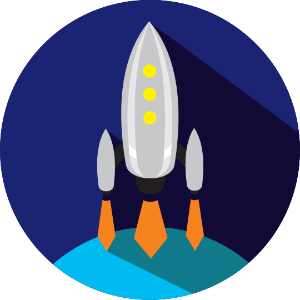 FUSION POWER WORKER—Diagnostic physicist and magnet auxiliary officer might be the titles of jobs in a thermonuclear reactor power plant in 2025. Fusion plants are expected to boom like nuclear power in the ’70s. 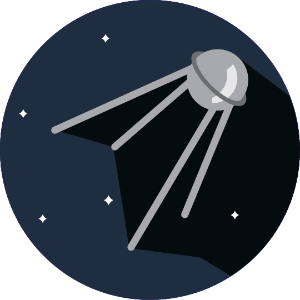 BIOTECH—Scientists in the biotech arena are discovering new medications, engineering organs, uncovering the long-lasting effects of space travel and learning to grow food in foreign environments, setting the stage for a range of future career opportunities.