Cybersecurity is the process of protecting computer systems from unauthorized access. As our world has become more interconnected, we have become increasingly dependent on technology. This dependence makes us more vulnerable than ever to cyber-attacks. This vulnerability is growing increasingly apparent. In recent years, the news has been filled with reports of cyber-attacks and data breaches. Criminals, activists and even governments are turning to hacking to perpetrate large-scale criminal activity, interfere with business activities and launch attacks on other countries. This means that individuals, businesses, organizations and governments must protect themselves from cyber-attacks.

The world needs cybersecurity experts more than ever before. According to Forbes Magazine, there are currently 200,000 vacant cybersecurity jobs in the United States and this shortage is projected to increase. The United States Bureau of Labor Statistics predicts an 18% annual growth in domestic demand for cybersecurity professionals through the year 2024. This demand has driven wages to unprecedented levels as well; in 2015, the median pay for information security analysts was more than $90,000 per year. Cybersecurity ranks among the best fields for tech-savvy students and adults.

The available jobs in cybersecurity appear in nearly every industry. Different industries are susceptible to different attacks. Here are eight industries that are potentially vulnerable to cyberattack:

Security is no longer an afterthought. High-profile breaches, hacktivist demonstrations and criminal activity demonstrate the urgent need for security. Now companies that hope to succeed must design security into their products, right from the start. They will need cybersecurity pros in every phase of product development.

Biometric protection is an important technology in the security industry; biometric technology is designed to authenticate users based on fingerprints, retinal scan, voiceprint or other physical characteristics. As security concerns continue to grow, this technology could become the standard for many operating systems.

All of these technologies mean that businesses will require qualified people to implement and manage security.

Ever wonder why the cybersecurity industry is failing government? The United States is adopting a more adversarial posture when it comes to foreign cyber-attacks. Aside from any political ramifications of this move, the change will likely place a target on America. Cyber-attacks are one of the most effective ways terrorists organize to attack the United States. Even a single motivated individual can present a serious cybersecurity threat. In the same way that the internet enables an entrepreneur to market a product around the world, it allows anyone bent on creating mischief an avenue for an attack. The United States government is reacting to fears of cyber-attack by implementing new cybersecurity measures. Only time will tell if the new measures are adequate.

The use of artificial intelligence intelligence in cybersecurity ranks among the most revolutionary security technologies of our time. Computers are much more effective than human beings at processing and analyzing big data. Computers can sift through a list of names, known associates, phone and financial records and other data to find connections that could have gone unnoticed. This will give law enforcement and security experts a leg up on criminals.

As this technology grows and matures, its widespread adoption is a virtual certainty. One thing that computers do not have is human intuition. Before a business or government takes action on computer derived intelligence, there should always be a human being in the loop. Law enforcement and other organizations will depend on people who can understand and modify artificial intelligence security systems. In addition, there is much research to be done to make the systems more effective. Artificial intelligence applied to security will be an important field of study for many years to come.

Most of our infrastructure, including our power grid, water distribution systems and traffic signals, depend on the internet in some way in order to operate. While this has the advantage of making our systems smarter and more powerful, it also opens the door for hackers to attack them. A successful attack on a structure could not only be extremely inconvenient, it could be very dangerous as well. Without cybersecurity for critical infrastructures and service security specialists to detect and eliminate these threats, we will face a severe threat to national security. 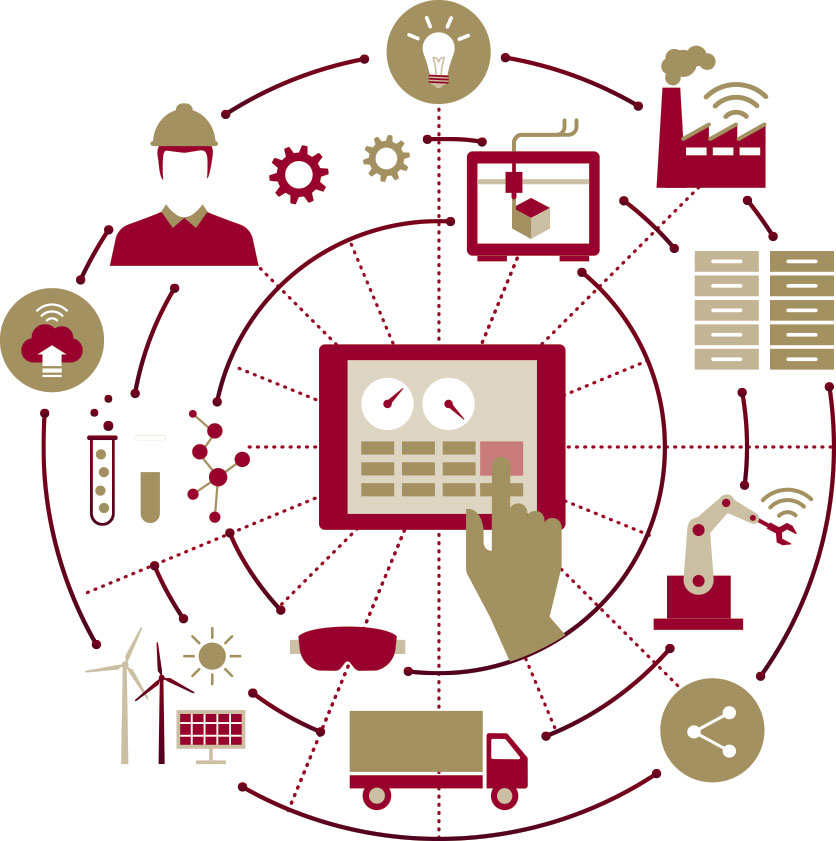 Smart sensors will be everywhere in the future. Think "cybersecurity and smarts cities." Connected homes, wearables, appliances and many other devices are now being outfitted with sensors and wireless internet access. Unfortunately, such as with our infrastructure, anything connected to the internet is potentially vulnerable to hackers. In the future, cybersecurity will go far beyond servers, workstations and communications infrastructure. It will expand to include medical devices, utility infrastructure, appliances, vehicles, factory machinery and the countless other types of devices that will be connected to the internet over the next few years. 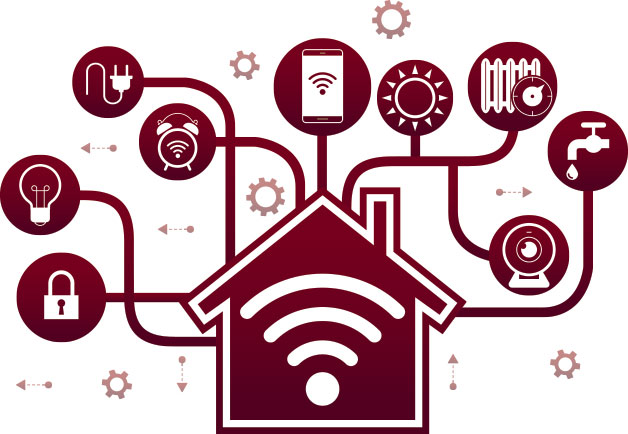 As our understanding of human health and the surrounding challenges continues to improve, the variety of jobs available in the field of biomedical engineering expands. The possibilities of study are almost endless–careers in the marketing and sales of biomedical products, designing mechanical elements such as prosthetics, even legal careers in the regulation and administration of biomedical engineering practices. The caliber of careers available expands with your education in cybersecurity, making a graduate degree essential to applying yourself in the industry.

Self-driving vehicles could potentially revolutionize ground transportation b. The vehicles depend on sophisticated computer systems in a network of sensors to navigate our roads with little or no human intervention. One major concern hindering the adoption of self-driving cars is cybersecurity concerns of driverless cars. The fear is that malicious hackers could hijack the operating system and cause widespread chaos or destruction. Most of the research on self-driving cars to this point has been focused on actually making them a possibility. For the technology to reach widespread adoption, it will require a new focus on security.

Sadly, even traditional, human-operated vehicles are not immune to hacking. Cars are dependent on computers to operate efficiently. Many modern cars have more than 100 electronic control units (ECUs) that control all of the major functions of a car, including brakes, steering and the engine. These units may not be directly connected to the internet, but as researchers have found, they could be vulnerable to hacks that gain access through the entertainment system. Some of these hacks have already been demonstrated, and many more attempted attacks are likely. 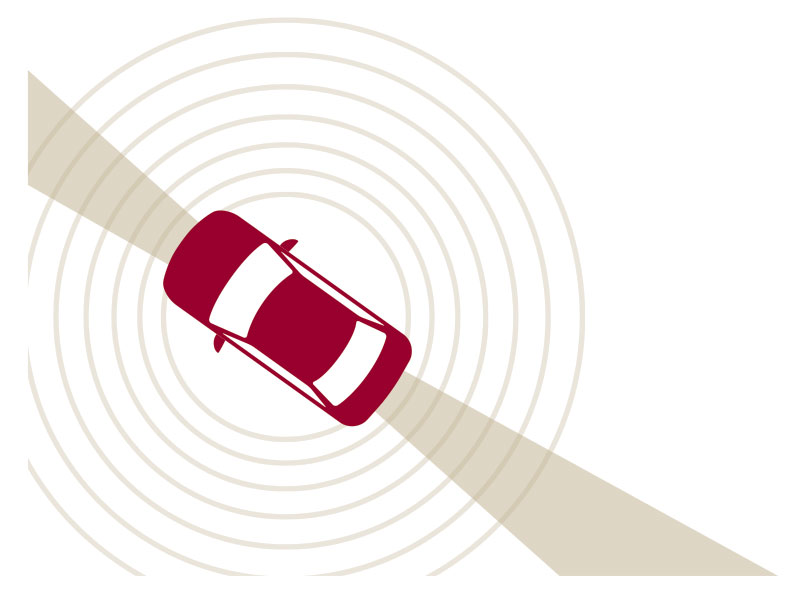