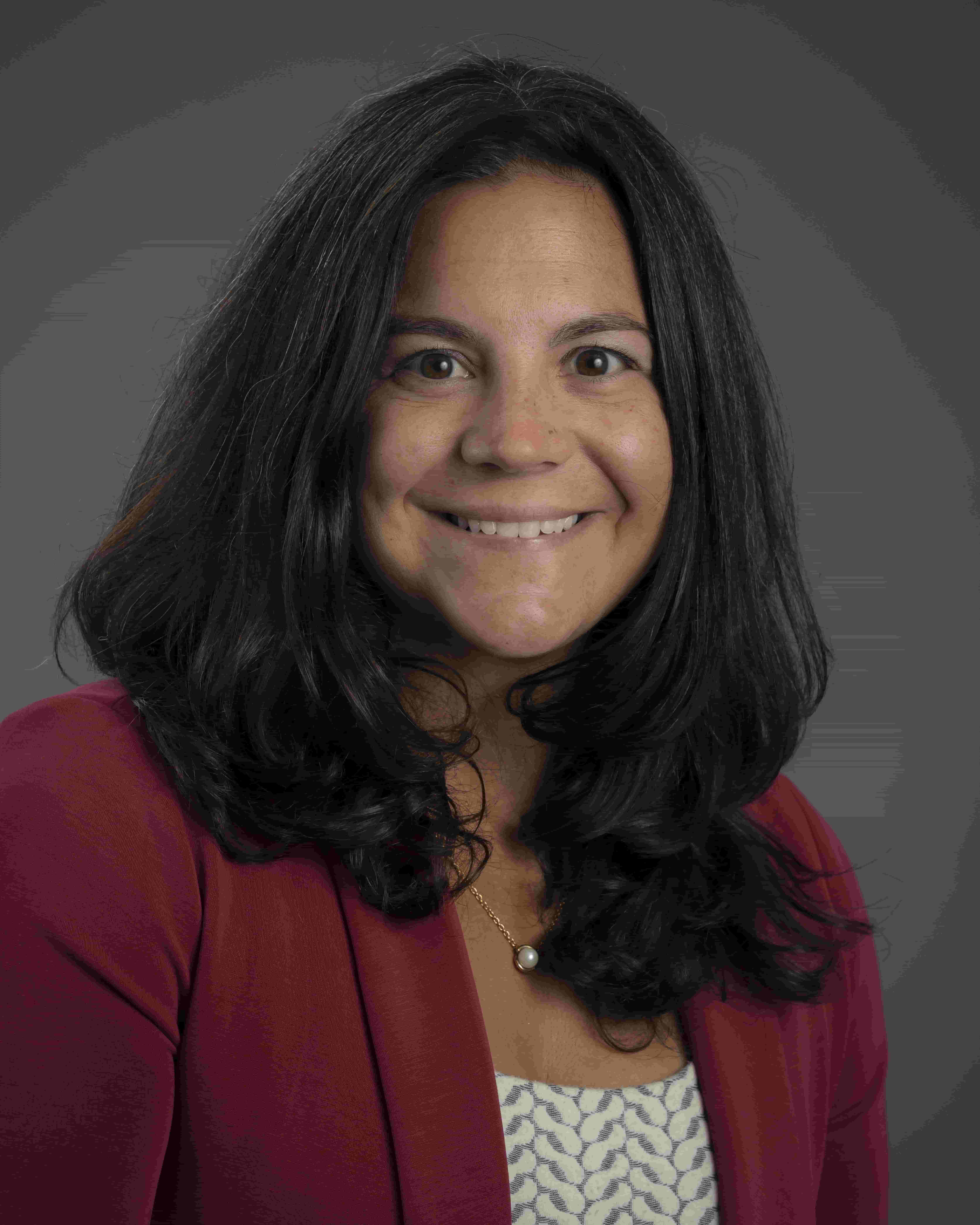 Wassick A, Hunsucker KZ, Swain G (2022) A baseline survey to document the distribution and abundance of native and non-native barnacle species in Port Canaveral, Florida. BioInvasions Records 11:in press

Dr. Hunsucker's research focuses on biofouling organisms and their settlement on anthropogenic structures. She is currently funded by the Office of Naval Research to study different ship hull coatings and the ability of these coatings in preventing the accumulation of biofouling. In collaboration with US Navy Labs and global industry patners, she works to test the efficacy of other biofouling prevention systems, such as aeration and ultraviolet light.  Dr. Hunsucker is part of a team which is studying the impact of grooming, or the frequent gentle wiping of a ship hull, to prevent fouling. This is done by way of a remotely operated vehicle (ROV) which pushes a grooming tool over the ship hull. Long-term grooming has proven effective at stopping the establishment of macrofouling organisms on numerous types of ship hull coatings.  Dr. Hunsucker is speficially interested in studying the interaction between the grooming tools and biofouling organisms, both at the microbial and maco-levels. In addition, Dr. Hunsucker studies how biofilm (microbial fouling) community structure is altered due to  different hydrodynamic conditions.

Dr. Hunsucker is also interested in ecological engineering, or using ecology and engineering to improve local ecosystems. She works to promote the growth of benthic organisms (think oysters, sea squirts, sponges), as a mode of water filtration.  Adult oysters can filter up to 50 gallons of water per day, with sea squirts filtering roughly 24 gallons per day. She helps to create Living Docks, which through citizen science involvement, delpoys oyster mats on docks with the goal of restoring the water quality.  Members of her lab are currently busy acessing the progress of the docks and the impact these organisms are having on filtering particles from the water. Dr. Hunsucker is also investigating alternatives to plastic in local oyster restoration efforts, using cathodically protected steel to dvelop a mineral accretion layer and enhance calcareous marine growth.

Dr. Hunsucker is heavily involved in community based marine education and outreach, with an emphasis on the local Indian River Lagoon. She is part of a team of faculty and students that visit local schools with the Lagoon Science Bus, implementing lessons on marine engineering and science. More information about the Science Bus can be found on the Facebook page. Dr. Hunsucker's view of the Indian River Lagoon, sustainability, and ways to help were recently featured in the  Space Coast Business Magazine

Check out this recent article on Dr. Hunsucker's work for the US Navy and in the Indian River Lagoon.