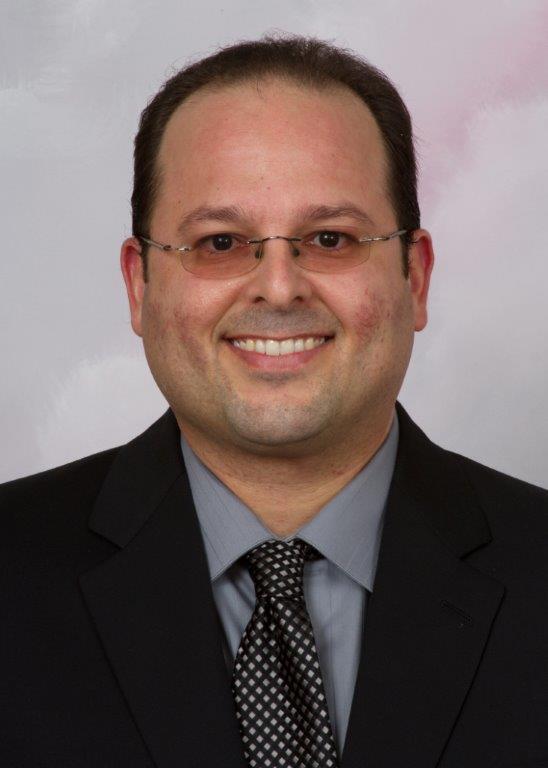 Dr. Carlos E. Otero is a tenured Professor in the Department of Computer Engineering and Sciences at Florida Institute of Technology (Florida Tech).  He is also Technical Director of Computer Engineering at Florida Tech’s Wireless Center of Excellence (WiCE) and the Center for Advanced Data Analytics and Systems (CADAS). Prior to joining Florida Tech, he was a tenure-track faculty in the College of Engineering at University of South Florida (USF) and in the department of Mathematics and Computer Science at the University of Virginia, College at Wise.

Dr. Otero’s contributions to professional practice and academia have been recognized by numerous professional awards, academia, and the IEEE professional organization.  In 2020, he was recipient of the university-wide Charles E. Helmstetter Award for Faculty Excellence in Research.  In 2019 he was entered into the Northrop Grumman Honor Roll of Inventors with Engineering and Innovation awards.  In 2010, he was nominated and elevated to the IEEE senior member rank.  He has been listed in Marquis Who’s Who in Science & Engineering and in Marquis Who’s Who in America.  His academic services' track record includes several leading positions as conference session chair, editorial board membership, technical program committee membership, and departmental committee membership.  He is an active professional member of the ACM, an active senior member of the IEEE, and member of the editorial boards of the Journal of Computers, the International Journal of Computers and Applications, and the International Journal of Software Engineering.

Dr. Otero has published over 80 technical publications in scientific peer-reviewed journals and conferences proceedings.  He is also the author of the textbook Software Engineering Design: Theory and Practice, which has been adopted by numerous instructors from national and international institutions and has been listed in the top 10 most popular Amazon Engineering Design books.  (His new academic textbook on software/hardware construction is coming out in 2019.)  The following is a list of selected publications.