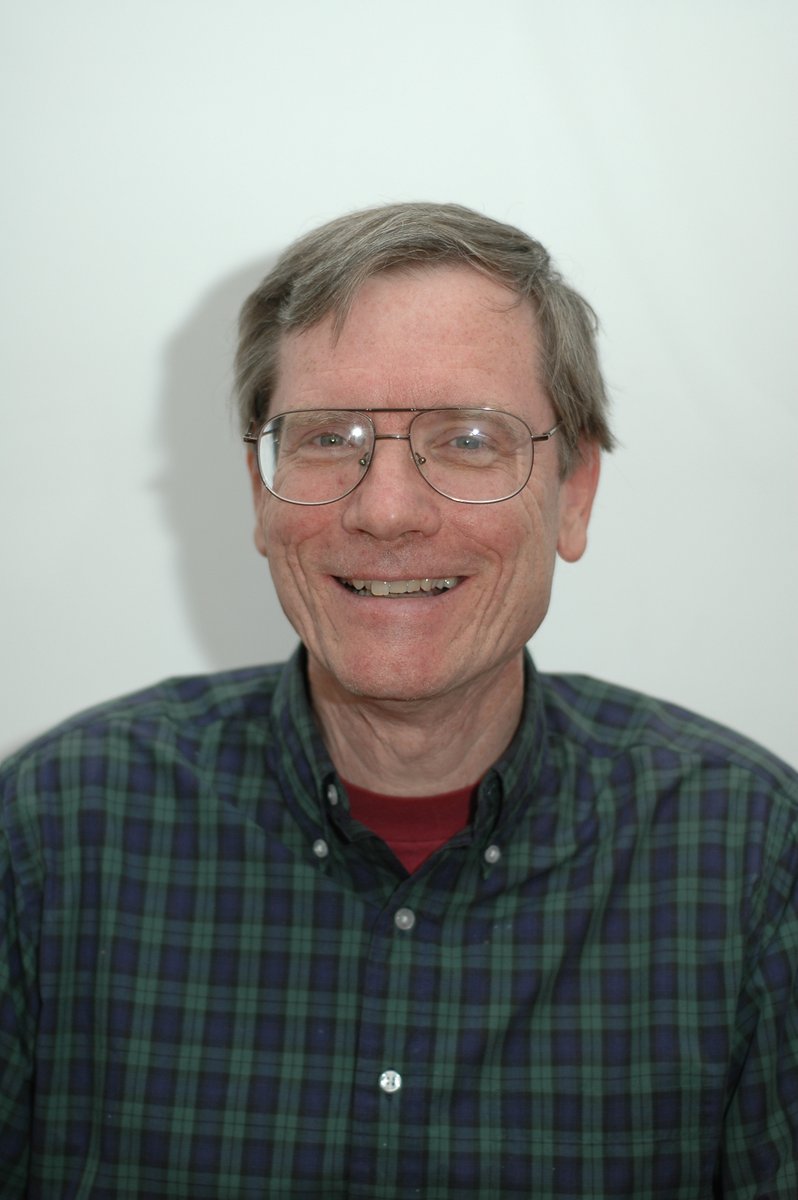 Dr. Stansifer joined Florida Tech in 1995. Prior to that, he was on the faculty of Purdue University and the University of North Texas.

Dr. Stansifer’s research interests are in finding ways a compiler can assist in program development. This may be through more-expressive systems that are checkable by the compiler, or through compile-time analysis of synchronization anomalies in concurrent programs. In particular, his research interests include polymorphic inference, object-oriented languages, formal verification of the correctness of software and models of real-time, concurrent programs. Dr. Stansifer is also interested in internationalization, hypertext languages and the X-Window System.