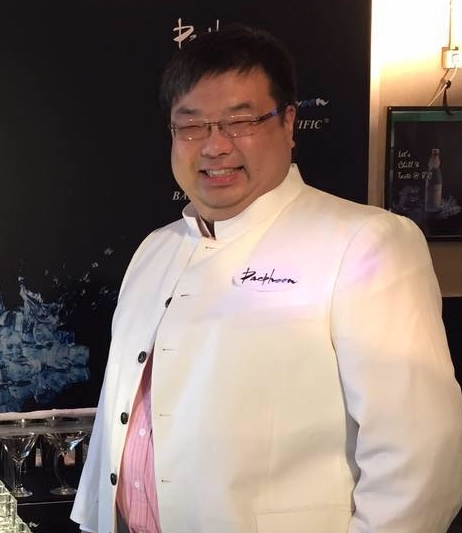 Before joining his family business in 2010, James held positions variously as a lawyer on Toyota’s eDiscovery team in Torrance, California, and as a tax lawyer at Baker and McKenzie (Los Angeles/Hong Kong) and Price Waterhouse Coopers (San Francisco).

He served as a delegate to the Chinese People’s Political Consultative Conference for Jiangsu Province until 2018.

In addition, he serves on the Board of Trustees of the Florida Institute of Technology where he is an adjunct professor teaching Business and Healthcare Law and was the 2018 Outstanding Alumni Award winner.

Currently he serves as a Global Trustee for the Urban Land Institute, as well as the International Board of the Essec Business School in Paris. He is one of the founders of the Seattle I-District Asian Street Fair (now in its 35th Season) and created Seattle’s first-ever Computer Dating Dance in 1983. His MENSA memberships dates from 1980. He has published and spoken widely on subjects including eDiscovery, Social Media Policy in the workplace, China for newbies, and more recently, China and the One Belt One Road Initiative. An opinionated traveller, James ranks among the top 1% of reviewers on TripAdvisor.com