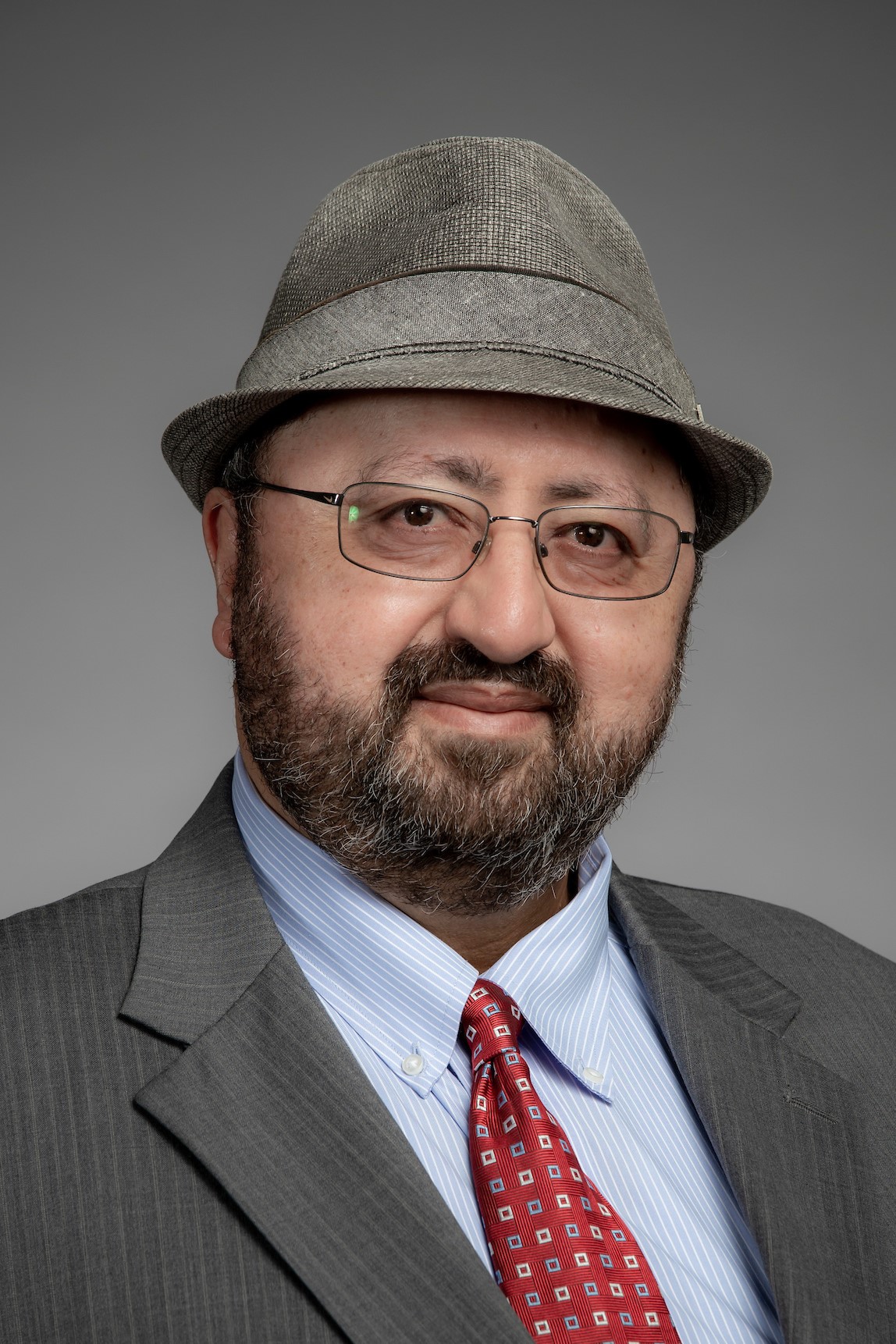 B. S. in Physics and Mathematics. Brigham Young University in 1989.

PDB (Postdoctoral Bridge to Business: Finance and Financial Management). The University of Florida in 2008.

Professor of STEM Education in the Department of Mathematical Sciences at Florida Institute of Technology.  2018 - Current.

Professor and Head: Department of Education and Interdisciplinary Studies at Florida Institute of Technology. 2013-2018.

Visiting Full Professor of STEM Education at the Department of Education and Interdisciplinary Studies at Florida Institute of Technology.  2012 -2013.

Graduate Teaching Assistant in Physics. The University of Utah. 1989-1992.

EDS 2502 Knowing and Learning in Math and Science

MTH 1001 Calculus - for scientists and Engineers