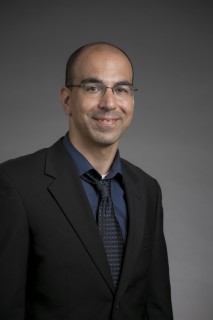 Dr. Mizrahi received his PhD in Philosophy from the Graduate Center of the City University of New York in 2010. Before joining the School of Arts and Communication at Florida Tech, he taught at St. John’s University in New York City. He has teaching and research interests in argumentation, epistemology, ethics, logic, philosophy of religion, and philosophy of science. He has published extensively on the philosophy of science, the scientific realism/anti-realism debate, the epistemology of philosophy, and argumentation. His work has appeared in journals such as Argumentation, British Journal for the Philosophy of Science, Erkenntnis, Philosophical Studies, Studies in History and Philosophy of Science, and Synthese. A major theme in his work has been the application of digital, statistical, and data-driven methods to problems concerning moral, philosophical, and scientific reasoning.