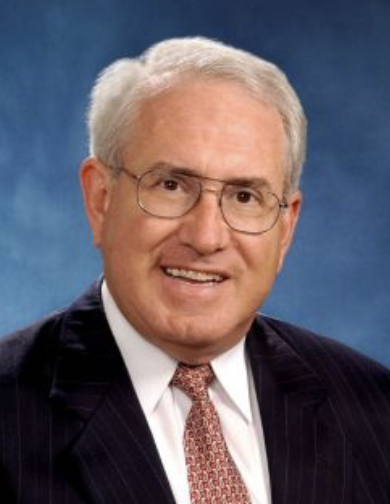 Support the Bisk College of Business Center for Ethics and Leadership. (GF000183)

He served for seven years in the U.S. Army Force, where he was Chief of Contracts and Patents at the Eastern Space and Missile Center, Patrick Air Force Base, Florida, during his last assignment. Later, he became partner in the law firm of Nabors, Potter, McClelland, Griffith and Jones, P.A for a few years, and then stared working at DBA Systems, Inc., where he was Vice President, Corporate Secretary, and General Counsel. In 1990, Mr. Cavallucci joined Harris Corporation where he served as Vice President and Legal Counsel of Harris’ federal government, aerospace and defense business units; as Director of Business Conduct; and as General Counsel. In 2010, he retired after 20 years of service to this Fortune 500 public company.

Moreover, Mr. Cavallucci has been a member of the NCMA, National Contract Management Association, since 1978, and was elected an NCMA fellow in 1992. He has served on the legal committee of the Aerospace Industries Association (AIA) and was chair of the government contracts council of the Manufacturer’s Alliance.