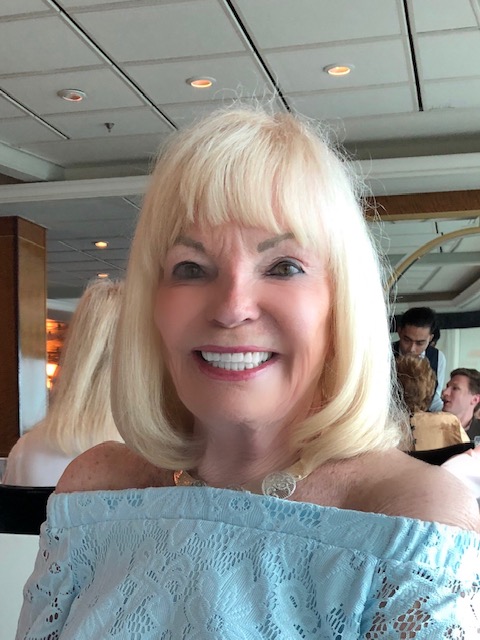 Scholarships for female athlete-scholars enrolled or applying to any area of Engineering. (GF000059)

This scholarship is administered by the Office of Financial Aid. Recipients must be a female athlete within the College of Engineering who qualifies for financial assistance. Preference may be given to those with interest or involvment in crew and/or those students from miliary families.

John Slack was born in Burning Sands Springs, Oklahoma. He graduated with a bachelor degree from Oklahoma State and a graduate degree Colorado University.

John knew early in his life that he wanted to serve his county. He served, after college, for several years in the Air Force. Then, because of his exceptional skills, he went to work at the National Security Agency; rising to several executive level positions. Following his NSA Service, he was selected to be Assistant Secretary of Defense for Intelligence during the Carter Administration.

In retirement from government service, John couldn't resist the opportunities and lifestyle offered in Florida. He became a successful entrepreneur and brought fresh life and success to more than one defense electronics organization. More importantly, John, along with many friends, became a staunch supporter of many Brevard County Charitable organizations and activities. He proudly served on the Board of Trustees for Florida Tech, for 20 years.

John and his wife Shirley have been long time donors to Florida Tech, they gave the bronze panther statue that sits out front of the pool and dinning hall for the whole campus to see. Shirley also established the Shirley Mataxis Slack Engineering Scholarship for Women Athletes, which supports female athletes from the College of Engineering. Preference may be given to those with interest or involvement in crew and/or those students from military families. They are also supporters of Florida Tech’s Scott Center for Autism Treatment.