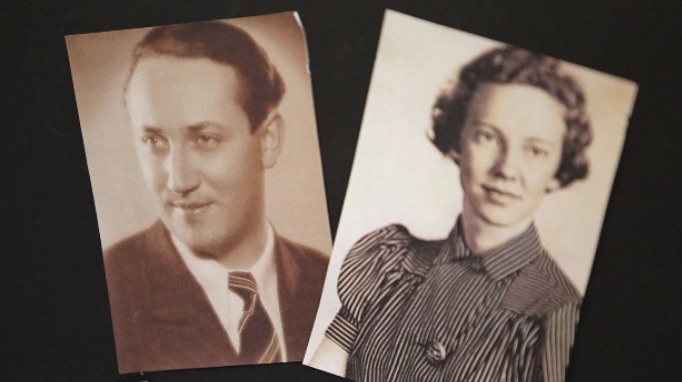 Support Medical Genetic Research; if this ceases to be appropriate then used to promote research and teaching in molecular biology. (GF000114)

Based on proposal from the Director of the Medical Genetics Labratory; final approval by trustee. 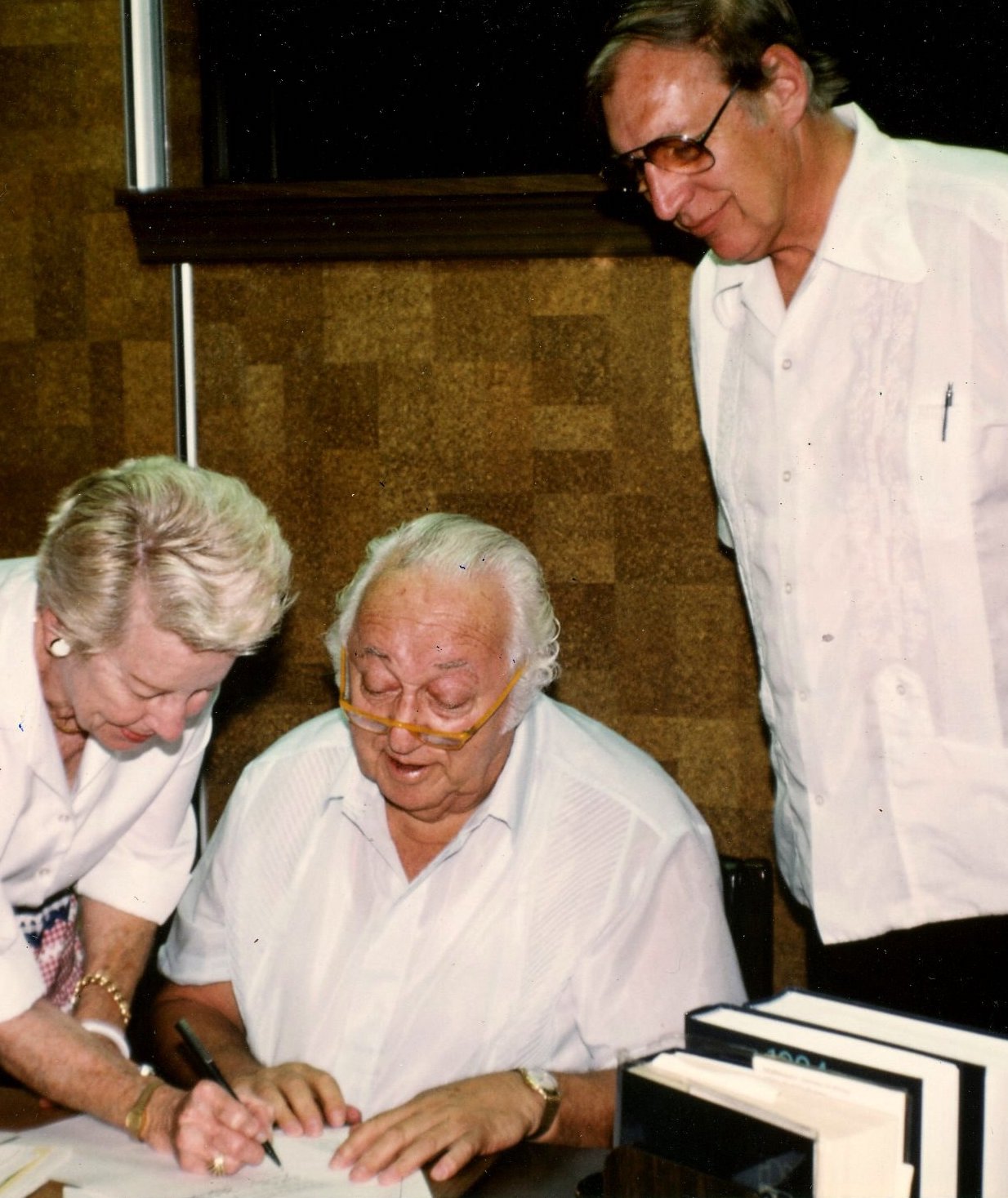 Dr. Oswald A. Holzer, or “Bubba”, as he was more commonly known, was born in 1911 in Benesov, Czechoslovakia. He was a physician who fled to China during the German Invasion at the outbreak of World War II and worked at the Rockefeller Endowed Peking Union Medical College. Bubba obtained his medical degree from Charles University in Prague, Czechoslovakia and completed his medical internship and residency in the United States. After this was done, the Wartime Office of Procurement and Assignment for Physician assigned him to American oil fields in Peru and Ecuador.

In 1948, he started working at Florida State Hospital and, in 1952, he went into private practice in Melbourne and, at the same time, became the seventh member of the old Brevard hospital staff (now Holmes Regional Medical Center). There, he was part of the staff in an honorary and emeritus position until his death in 2000. In 1974, he retired and founded the Student Health Services at Florida Institute of Technology. The clinic was named in his honor after Dr. Holzer donated his salary to the University for 10 years and, in 1985, was awarded an Honorary Doctor of Science degree by Florida Tech.

Along with an outstanding career, Dr. Holzer was also an honorary member of the International College of Surgeons and Southeastern College of Surgeons; member of East-minster Presbyterian Church, the Brevard County Medical Society and Florida Medical Association; Commodore of the Eau Gallie Yacht Club; and a former Melbourne Chamber of Commerce education committee chairman, plus he served on the boards of the Brevard Mental Health Center and was Vice President of Trinity Towers.

Ruth Alice “Chick” (nee Lequear) Holzer, Dr. Holzer’s beloved wife, was a teacher who had been born and raised in China by missionary parents. She graduated from Bridgewater College in Virginia and was an active member of Eastminster Presbyterian Church, where she sang in the choir, taught Sunday school and served as President of Women of the Church. Chick co-founded the choir and was named a lifetime and Woman of the year and, in addition, was president of the Brevard Hospital Auxiliary and Brevard County Hospital Auxiliary, and Lifetime member of the American Association of University Women. Chick and Bubba raised three children, Tom, Pat (Holm), and Joanie (Schirm), to value community involvement for the common good.

Dr. and Mrs. Holzer met in China and got married in Beijing, China in 1940. That same year, with the increasing occupation in China by Japan, they moved to the United States and to Melbourne, Florida in 1952, where they found a home until their dead in 2000. Bubba Holzer passed away at the age of 88, two days after his beloved wife Chick’s passing at the age of 83.

Bubba and Chick are remembered by everyone who knew them and those whom they helped. Oswald Holzer was a remarkable man who had a special passion for helping young people and whose conductor’s imperative advice was “keep moving.”  The Jewish army officer who had the nerve to publicly criticize the Nazis thugs, did “keep moving” after the Czech army’s break off. He kept moving across Europe to Egypt, Yemen, Djibouti, Singapore, Shanghai, China, Peru, Ecuador, and, finally, Melbourne.