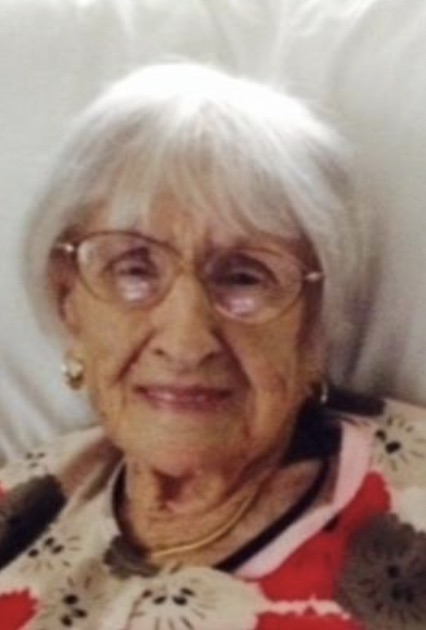 Support research and development in the Computer Sciences Department and to provide income to be used for research and software testing. (GF000165)

Funds will be used to purchase equipment; provide instructional and research resources; to compensate student researchers; to support travel to present research; generally strengthen the deaprtment.

Meredith Van Pelt, known to her close friends as “Med,” was born on June 3rd, 1915 in Westwood, New Jersey, where she spent her childhood and most of her adulthood. She attended Centenary College in New Jersey, where she found her passion and everlasting love for education. She served on numerous committees and in fund elevating capacities for decades, which led her to become a major benefactor at Centenary.

Mrs. Van Pelt had a tremendous, generous heart which was reflected in her considerate, unselfish actions. She was a tireless worker, volunteer and philanthropist who supported hospitals, historical societies, and educational groups, among others. Without doubt, the 25 years in which she was serving as Trustee of the New York based Van Pelt Foundation, which was founded by her late husband, Edwin Van Pelt, were the most enjoyable years for her. Her role consisted of evaluating and recommending charitable funding proposals from educational and medical institutions.

She moved to Brevard County in 1992 where she became a member of Prince of Peace Anglican Church in Viera. Mrs. Van Pelt passed away on March 13th, 2015 when she was 99 years old.