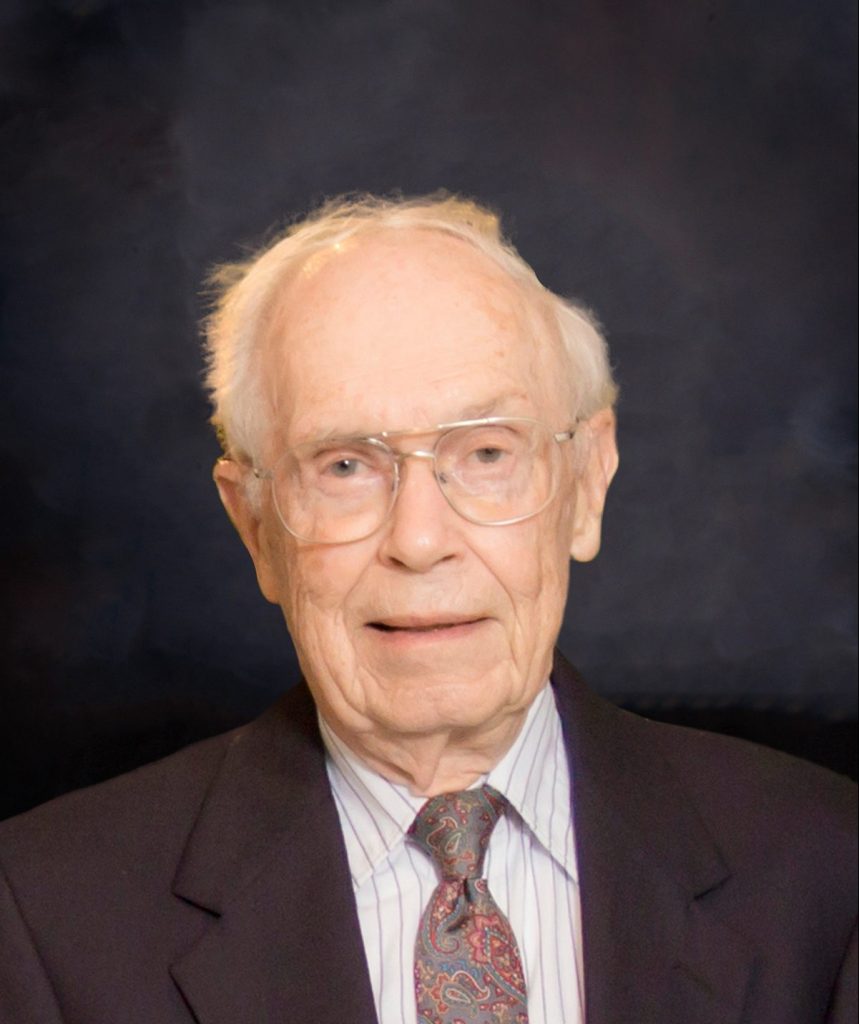 Provide support for a graduate student in the College of Engineering who shows significant promise and potential for achievement but has limited financial means. (GF000184)

Recipient must be a U.S. citizen, with no arrest record, an outstanding academic record and a BS from a recognized College or University, employment record indicating active effort to help support his/her education seeking a Master or Doctorate degree in the College of Engineering.

In earlier years, Mertens was a chief scientist for RCS and was assigned to work on the Missile Test Range. During that time, he met his fellow engineer, Jerome Keuper, who asked him to serve as the first instructor for marine biology in the school he had founded, Florida Tech, after realizing how much of an expert Mertens was on the field.

From that moment, Mertens had significantly contributed to Florida Tech. For example, he designed and ran the first summer field course in the Bahamas for underwater photography and became the instructor for the university’s first course in optical oceanography. Additionally, he was the first Florida Tech member to author a college-level textbook on in-water photography.