Active - An initiated man or woman who is a college student.

Alumna - A sorority member who has graduated or left college (plural: alumnae).

Alumnus - A fraternity member who has graduated or left college (plural: Alumni).

Associate/New Member/Pledge - A non-initiated member in a fraternity or sorority.

Badge - The pin of an initiated member.

Bid - A formal invitation to join an organization.

Brother - A term used by fraternity men in reference to one another.

Candidate - A person who will potentially be inducted into an organization.

Candlelight - A formal announcement of a sister being lavaliered, pinned, or engaged; that is kept secret until that sister blows out a candle that is passed around the circle of sisters.

Chapter - The local group of an international organization.

Chapter Advisor - an alumnus who establishes and maintains a close advisory relationship with a chapter and serves as a teacher, counselor, and friend.

Chapter Total - The maximum number of members to which a sorority chapter can recruit.

De-pledge - the termination of an associate member's relationship with a fraternity or sorority.

Dry Rush/Recruitment - The practice of not serving alcoholic beverages at any rush/recruitment function.

Faculty Advisor - A member of the faculty or administration who establishes and maintains a close advisory relationship with a chapter and its scholarship program. The Faculty Advisor is not necessarily an initiate of the particular organization.

Faculty Initiate - A member of the faculty or governing board of a college or university who is initiated into full membership of an organization.

Formal - A dance and dinner that organizations sponsor for their members.

Formal Rush - The period of time set aside for structured recruitment.

Fraternity - The name that applies to male chapters and is characterized by a ritual, a pin, and a strong bond of friendship.

Fraternal Information and Programming Group (F.I.P.G.) - A group of national/international fraternities which have grouped together to form a uniform risk management policy in order to obtain adequate liability insurance.

House/Floor/Stairwell/Suite - The structure in which organizations reside or socialize together.

Initiation - A formal ceremony during which a man or woman begins full membership in an organization.

Interfraternity Council (IFC) - The representative body of all men's fraternities.

Legacy - A rushee whose grandparents, parents, sister/brother is a member of a particular organization.

New Member - a member of a sorority or fraternity who has not been initiated (also called associate member or pledge).

New Member Period - The time during which new members learn about their organization, its members, and their activities.

Potential New Member - A man or woman who is going through the rush/recruitment process.

Quota - A specified number of rushees that each sorority may pledge.

Recommendation - A letter signed by an alumna/alumnus recommending a rushee for membership.

Ritual - A value-based esoteric ceremony that is traditional of a chapter. Rituals are kept secret.

Recruitment Counselor - A woman who disaffiliates herself from her sorority during recruitment to help women interested in fraternity/sorority life by answering questions unbiasedly.

Sister - A term used by sorority members in reference to one another.

Sorority - The name that applies to female chapters and is characterized by a ritual, a pin, and a strong bond of friendship. 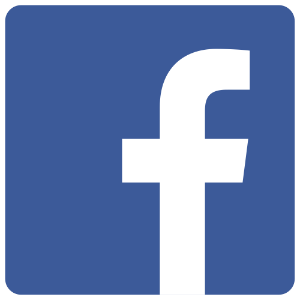 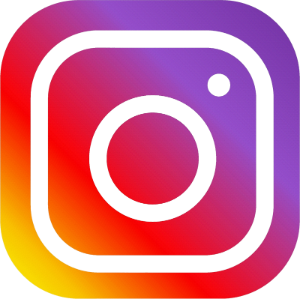